I am incredibly excited to bring the review of this TCL 20 Pro 5G. Until now, I had not had the opportunity to test a smartphone from this manufacturer. Next, I will tell you what my experience has been during these last two weeks carrying this TCL 20 Pro 5G as a personal mobile and if it can stand up to its competition.

I want to start the review by thanking Edwaybuy for lending us this TCL 20 Pro 5G so that we can analyze it and give our opinions. As I was saying, I am incredibly excited since I have not been able to use any smartphone from this manufacturer.

This TCL 20 Pro 5G comes in a white box with the manufacturer’s name and the device model on both the front and on two sides. On one side, there is a sticker with the most relevant information from the manufacturer, the terminal specifications, the recycling and European conformity stamps and the IMEI numbers.

On this occasion, and unlike other manufacturers such as Xiaomi, the first thing we find inside the box is the TCL 20 Pro 5G device. This is covered with translucent paper to avoid possible scratches. Below is the standard envelope where they have kept the transparent TPU case, the safety and warranty manual and the pin to access the SIM cardholder. At the bottom of the box are the 18W European charger and the USB Type-C cable.

Correct packaging and at the height of other manufacturers such as Xiaomi or Realme, continue to incorporate the TPU case and the power charger.

The operating system has most languages, such as Spanish, English, Italian, French, Portuguese, etc.

As it is the “Global” version, it has the Google application and services store already pre-installed. Also, it includes a few Google apps like Gmail, YouTube, Maps, Contacts, Files, Calendar, Photos, Google Pay, Duo etc.

Like most manufacturers, TCL has wanted to incorporate its applications, such as File Manager, Music, Videos, SmartKey, NXTVISION, Optimizer, etc. I don’t think many applications come pre-installed, just the necessary ones. However, when running the “Malwarebytes” antivirus, it has detected an application that was already pre-installed as a possible security threat.

We leave you some screenshots to check all the applications that come pre-installed with this TCL UI customization layer.

This TCL 20 Pro 5G has a beautiful design worthy of any high-end. The most striking is the curved screen on the sides and its metallic finish. All this makes it look very premium.

It is a relatively long and narrow smartphone, making it have good ergonomics when holding. Its dimensions are 73.0mm long x 164.2mm high x 9.0mm thick, and it weighs 190 grams, making it not a heavy smartphone.

The screen uses AMOLED technology with dimensions of 6.67 inches with FHD + resolution (1080x 2400px) that provides 395 pixels per inch, giving it a proper surface of 89%. As I mentioned, being so elongated, it has an aspect ratio of 20:9. Despite excellent image quality, it has a refresh rate of only 60 Hz and a maximum brightness of 700 nits.

The manufacturer has wanted to present its NXTVision screen technology, which provides vivid and authentic images that you will forget is a 400-euro smartphone. I wasn’t expecting that. It has an outstanding image quality worthy of higher-end smartphones. In addition, it has HDR10 technology to enjoy the best content without losing definition.

The front is all screen. As I mentioned, a curved screen type Edge. The front camera is integrated into the upper central part.

On the right side is the typical volume up and down button followed by the lock button, all of them finished in metal. There is a small button configurable from the phone settings on the other side.

At the bottom, we find the USB connector type C centred and the slot for nanoSIM cards on the left side. On the right side are the speaker and a small microphone. A mono speaker is heard correctly, but that has known me little. I expected to find another speaker on top in stereo mode. A pity not being able to find surround sound as this TCL 20 Pro 5G deserved.

On the upper side, there is the 3.5mm headphone jack, the noise cancellation microphone, and the infrared LED to use the smartphone as a remote control. It comes with a proprietary application to be able to use it. However, I use “Mi Remote”.

The rear has four vertical rear cameras located on the left side. These cameras do not protrude from the chassis, unlike virtually all smartphone models.

The components that make up this TCL 20 Pro 5G have a reasonably solvent processor manufactured in 8nm. Specifically, it is the Qualcomm Snapdragon 750G. It is an 8-core processor capable of distributing the different tasks between the fastest cores and those that spend less energy. It has a Kyro 570 (Cortex A55) configuration in six of its bodies, capable of reaching a speed of 1.8GHz to perform less demanding tasks. The other two cores have a Kyro 570 (Cortex A77) configuration capable of reaching a maximum speed of 2.2GHz, specially designed for the most demanding tasks. In addition, it incorporates a very solvent Adreno 619 graphics processor.

There is only one memory configuration for this TCL 20 Pro 5G (global version). It has 6 GB of RAM (LPDDR4X) and 256 GB of internal storage of the UFS type. In addition, it is compatible with microSD cards of up to 1TB capacity. I have to admit, and it’s a pleasure to pick up a smartphone with so much internal storage. 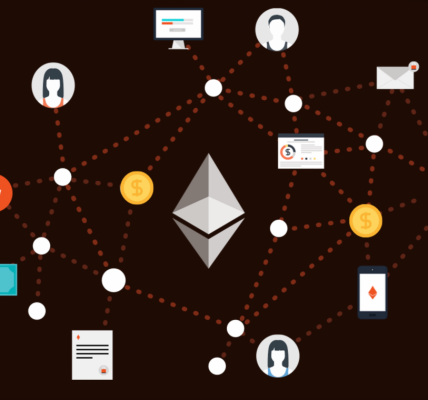 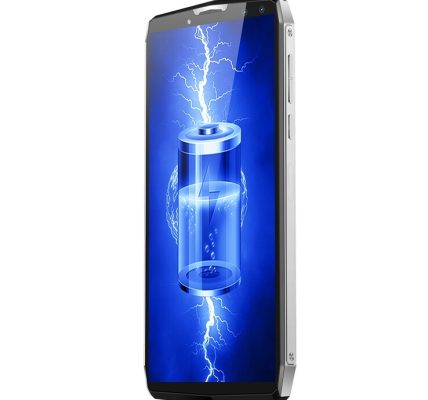 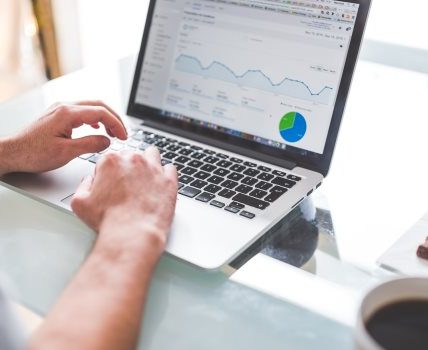