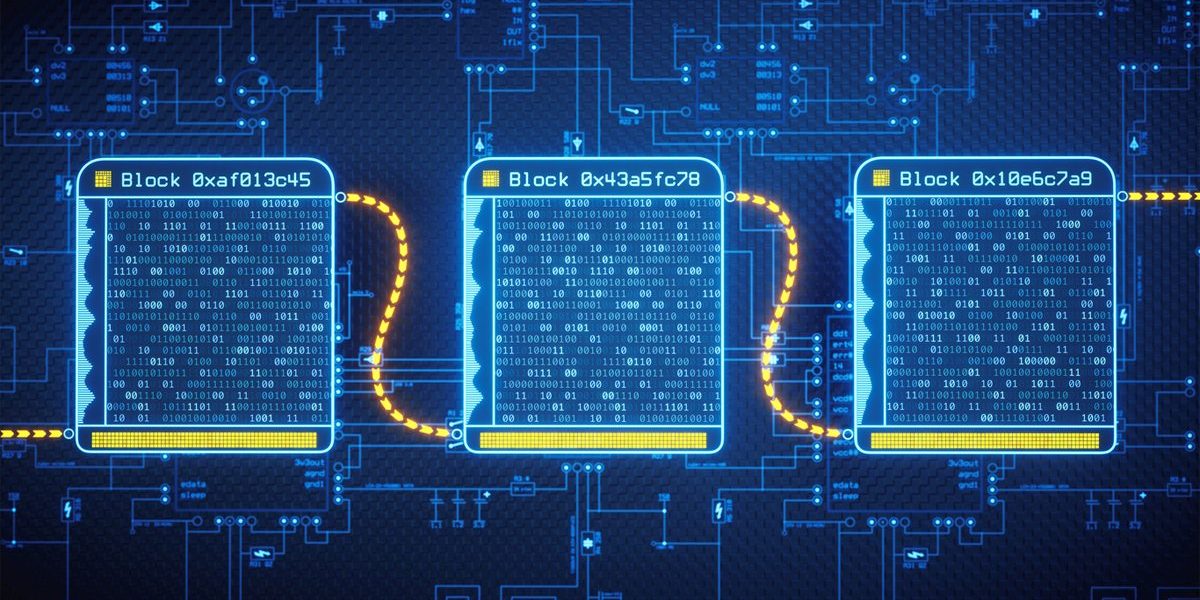 Blockchain, as a technology, is gaining traction around the world, both in terms of popularity and practical application. Of course, the word “blockchain” is most often used in the context of Bitcoin and other cryptocurrencies. This is because digital currencies were the first to use this technology. But what is Blockchain? It is simply a database. However, it differs from other solutions of this type by two essential characteristics: decentralization and immutability.

What does this mean in practice? Blockchain does not store data in one location. The blockchains are copied and distributed over a computer network, and each copy is updated when a new block is added to the chain. With decent lization, the data stored on the Blockchain is difficult to manipulate. And, immutability provides the certainty that the information contained in the block network cannot be changed.
Blockchain: a new way of understanding finance

The financial field is an important application field of blockchain technology. The Blockchain is essentially a decentralized distributed ledger. A book that is equivalent to a way that everyone can participate in accounting. In today’s era of technology-driven financial development, the Blockchain has become the latest driving force in finance. So much so that Blockchain provides the supporting technology to solve trust problems in the economic and financial fields.

And you will receive the economic and business news exclusively.

It has high reliability, simplified processes, traceable transactions, cost savings, reduced errors, and improved data quality. It is a technology that can once again reshape the basic framework of the global financial industry, especially the credit transfer exchange mechanism. It can also accelerate the speed of financial innovation, significantly improving the efficiency of financial operations. Operations such as digital currencies, securities trading, credit payment and settlement, and customer identification will be much faster and safer in the future.
How do how transactions are made the change?

Blockchain technology provides a cryptographically secure way to transfer digital assets without resorting to trusted third parties, such as banks. Furthermore, tools like intelligent contracts promise to automate many tedious banking processes, from compliance testing and claims processing to distribution of the contents of a will. This technology adopts a decentralized distributed structure, which saves intermediation costs and ensures better data security.

Blockchain application platforms for the financial industry are intended to bring IT transparent, secure, and verifiable business models, especially in the financial sector. With decentralized Blockchain technology, including a growing ecosystem, many tasks can be better accomplished: faster completion of business operations, more secure transaction processing, cost reduction, and closer orientation to regulatory requirements. Also, it has a timestamp that cannot be tampered with, which solves problems such as data tracking and trade spoofing.
What are blockchains like?

A blockchain is a database of distributed transactions. What is noteworthy is its structure: it grows as one digital block joins the other. So each block has precisely one chronological predecessor and one chronological successor. There are no more connections between the blocks, but the previous and subsequent blocks cannot be broken. This digital link creates a list that documents the values ​​of your users. As well as all data records stored at all times – a global trading repository.

So that you quickly understand what Blockchain is, imagine that you are walking down the street and, suddenly, a flying meerkat of gargantuan proportions lands in a crowded square, eats the ice cream of all the children in it, drops two massive screeches and leaves just as it has come.

Without a second to waste, a lie detector is placed on the 1,000 people who have witnessed it, and precisely what they have seen is recorded.

They all tell the same story in exact detail.

Blockchain: A technology that can change everything

This is the fundamental principle that supports the Blockchain or Blockchain, a technology that has the power to e forever change our relationship with the digital world.

Imagine a text file with two columns, wherein one column you put an identifier (example “ABC”) and in the other a number (example “34”). In other words, “ABC” corresponds to “34”. Now imagine that this file could be duplicated on thousands of computers, with the assurance that no one can treacherously alter it, but when something must legitimately be altered, in a matter of seconds, they are all synchronized. Even if one of the thousands of computers disappeared from the network, nothing would happen. Blockchain achieves this, and although its magic is much more complex and composed of more pieces such as cryptography, in essence, it seeks a distributed registry resistant to synchronization and without the need for trust between the members that make it up. Something that had been trying to solve for decades and in Bitcoin has been achieved by its creator, the unknown Satoshi Nakamoto.

In the words of Marc Andreessen, creator of Netscape and partner of one of the most significant Private Equity funds in Silicon Valley:

A blockchain is essentially just a ledger of digital events that is “distributed” or shared between many different parties. It can only be updated from the consensus of most system participants and, once entered, the information can never be deleted. The Bitcoin blockchain contains an accurate and verifiable record of all the transactions that have been made in its history.

In the (sorry for your ice creams, kids) analogy above, incredulous individuals who agree to explain what they have seen become nodes (later you will see the role they play in detail) geographically and computationally isolated ones. of the others.

The “lie detector” is taught a “proof of work,” that is, a cryptographic process that proves that one computer/chip and not another has correctly solved a problem.

Forging an entry on the Blockchain would be equivalent to getting more than half the people to agree to lie about the details of the meerkat landing, in the same way, all at the same time, and without being able to coordinate it. Lie previously.

In other words, a problematic “attack” to carry out.

What is embodied in the Blockchain can never disappear. Blockchain is an immutable and permanent record. It is a database that only allows writing. You cannot modify or delete any of it and are constantly under consensus. 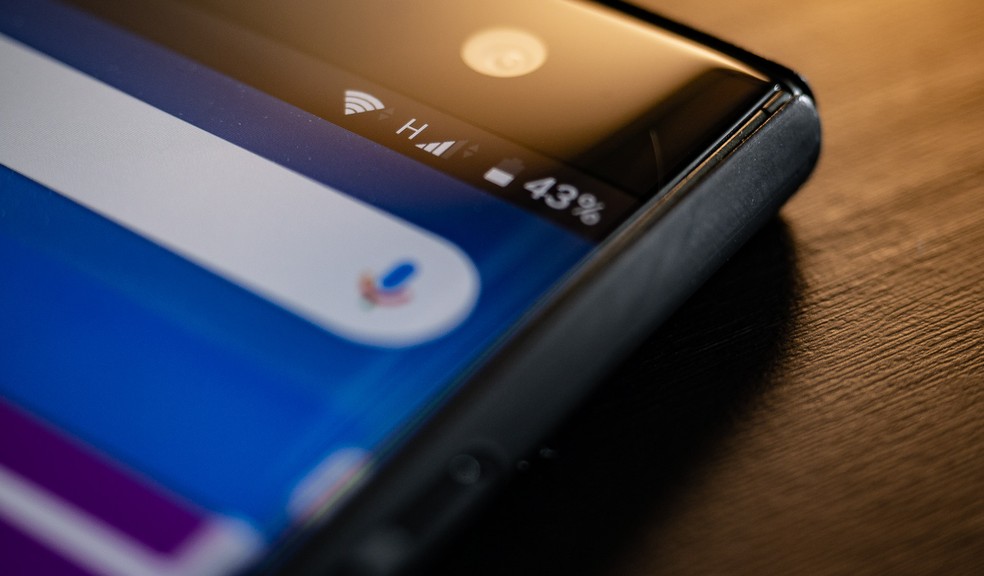 What are the risks and precautions for sharing the cell phone internet with other devices?

Using digital public service was difficult for 45% of Brazilians 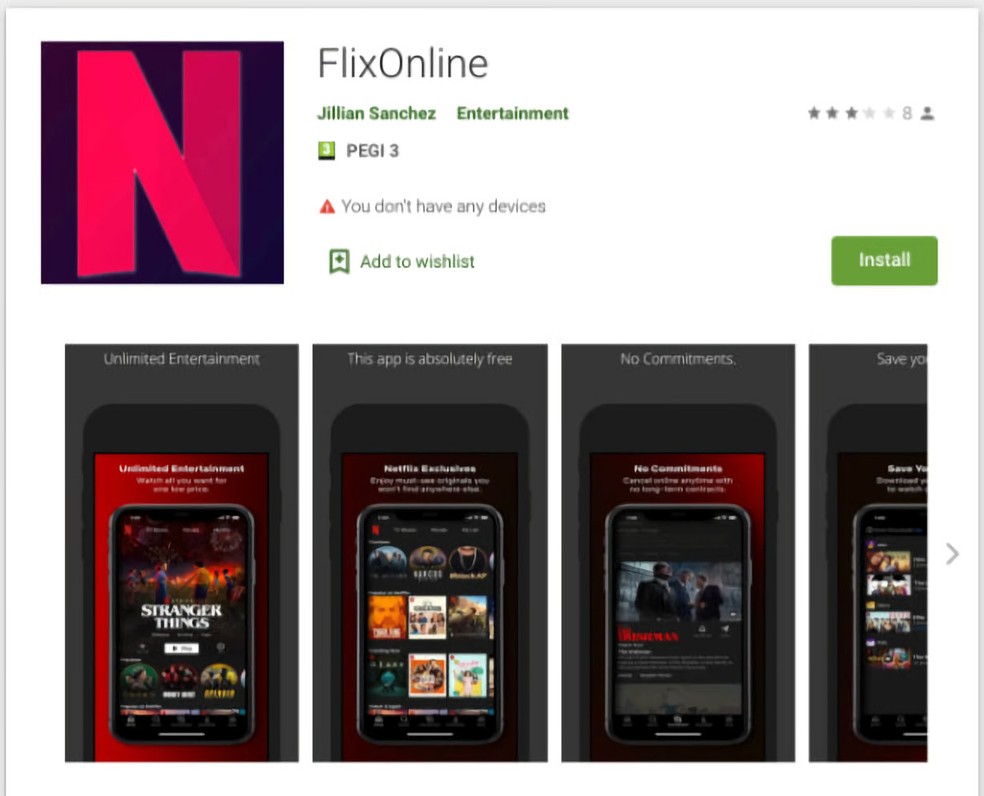 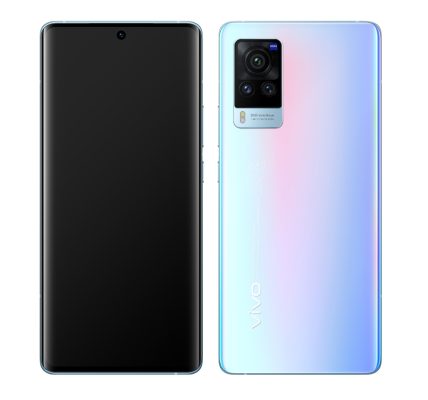