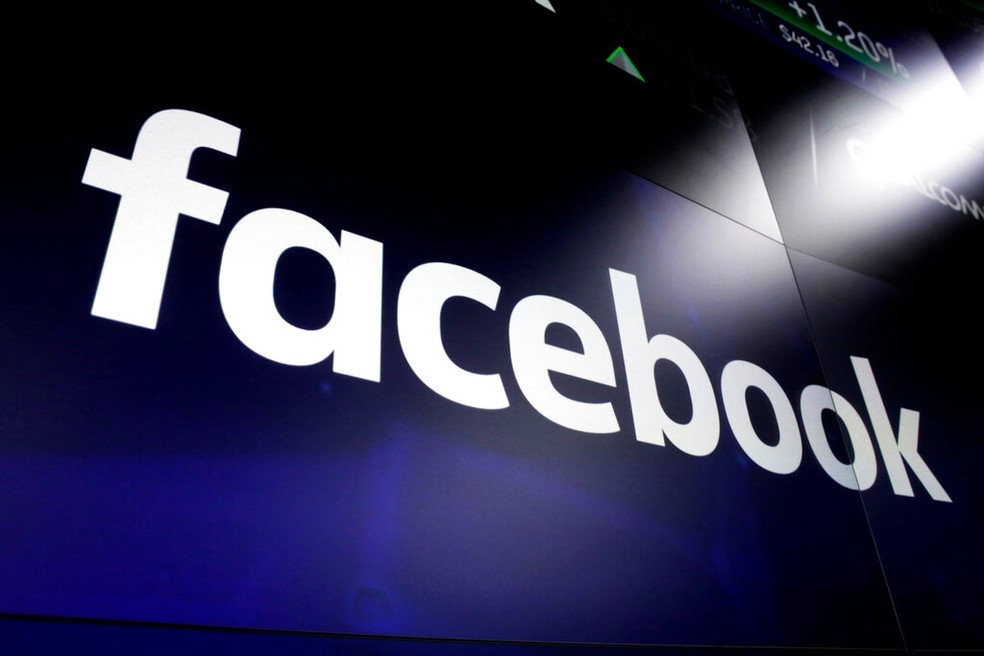 The country’s Competition and Markets Authority began an investigation into the business in January.

The UK competition defense body has given Facebook and Giphy five days to submit proposals that will resolve fears generated by the company’s purchase of animated images via the social network.

The UK Competition and Markets Authority began an investigation into the business in January.

The agency found that Giphy, which was a rival to Facebook in digital ads outside the UK, had plans to expand to other countries.

“If Giphy and Facebook remain united, Giphy may have less incentive to expand its digital advertising … This is particularly worrying given Facebook’s market power,” said the regulator.

The world’s largest social media company bought Giphy, a website for creating and sharing animated images, or GIFs, in May last year with the intention of integrating it with Instagram. However, a source told Reuters in June that Facebook was interrupting this integration.

The company said that Giphy’s integrations with other social platforms like Twitter, Snapchat and TikTok would not change.

“This merger is good for the competition and in the interest of everyone in the UK who use Giphy and our services – from developers to service providers and content creators,” said a Facebook spokesman, adding that the company will cooperate. with the investigation. 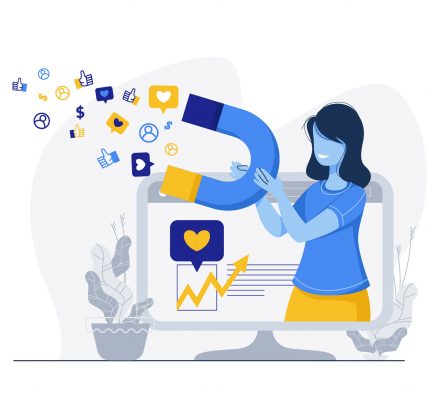 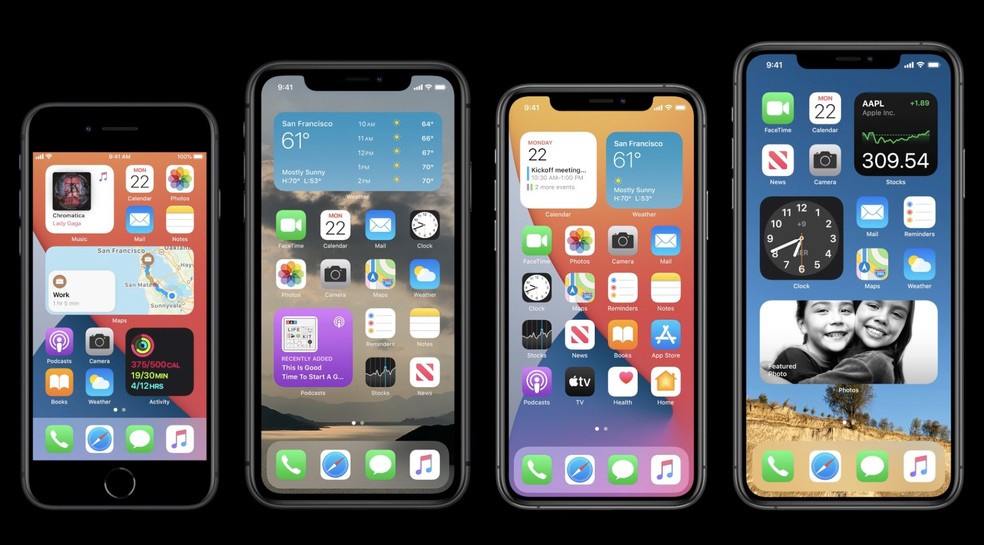 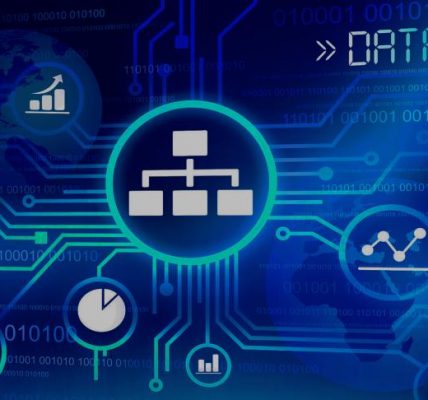