The Dailymotion video platform is being officially launched in Brazil, offering support in the country and becoming the official streaming service of 20 national companies, such as TV Cultura, Rádio 89 and publications such as Caras, Exame, Estado de Minas and O Dia , among others.

A competitor of YouTube, Dailymotion has more than 300 million active users, who watch 3.5 billion videos per month on the player, on average. And to increase these numbers, the company, which belongs to the French group Vivendi, sees the national market as essential for growth in Latin America.

In an interview with Mobile Time this Monday (15), the head of the platform for Latin America David Rios revealed that the company will focus on four pillars for this first moment after its debut in Brazil: entertainment, music, news and sports.

According to Rios, the service, which uses an algorithm to detect videos with sensitive content, in addition to having a human team dedicated to reviewing publications, had a 400% increase in audience in the Spanish part of Latin America, in the last two years, and 25% in Brazil only in 2020.

Facing major rivals like YouTube and Facebook, already consolidated in the country, Dailymotion wants to offer some differentials to content producers to stand out, such as support by email 24 hours a day, seven days a week, and advice for the implementation of the player on the contractor’s page. Support via WhatsApp, with the availability of an IT professional, will also be offered initially.

The French company also said that it does not have an “excess of rules” in relation to video monetization as it does with competitors, mainly Google’s video platform, saying it is more flexible.

For now, the Dailymotion office in Brazil will not be opened yet. The platform wants to wait for the end of the pandemic to inaugurate it. 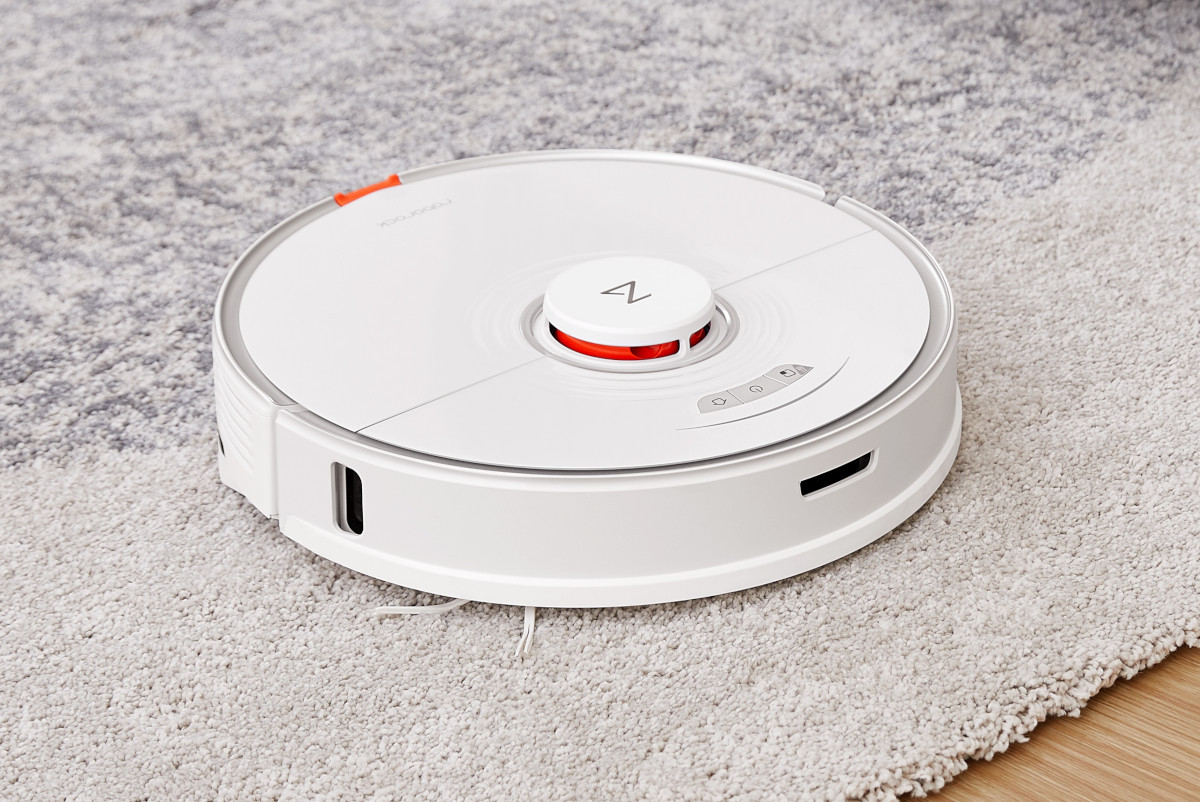