Almost 1 decade ago, Flipboard was launched exclusively for iPad. An absolute success, the application soon reached other devices and operating systems, innovating with its unique and promising proposal. Currently, the platform is still quite popular and has hundreds of millions of active users; however, it is still unknown to many Internet users. After all, what is it for?

In simple terms, Flipboard is a digital magazine and newspaper reader personalized with a user’s personal preferences. The platform groups several types of news into sections and presents them in a “traditional” format, allowing you to “browse” the pages as in the printed media.

News, articles and articles of various types are presented in a digital magazine format, with dedicated covers that serve as a “gateway” to the rest of the content, within the website or portal that made the publication. In this context, the application also allows companies and companies to create “special magazines” for easy access by their customers and users.

Its launch, on July 21, 2010, was well received and earned the nomination of “iPad App of the Year”, in addition to being considered one of the 50 Best Inventions of the Year, according to Time magazine. The success became even greater with the arrival of its version for iPhones and iPods in late 2011, which preceded its debut on the Android operating system, starting with the Galaxy S3 in 2012.

Since then, Flipboard has been present on more than 300 million devices, with a collection of more than 28 million digital magazines created and an estimated number of active users at 145 million, according to data from the last year.

Recently, a “new version” – or variant – of Flipboard was initially launched for Samsung devices, with no arrival forecast for other Android or iOS devices. The alternative in question is called Briefing and basically has all the main features of the “traditional” version of the platform, with the main difference that it is already built into the One UI system of the latest Galaxy devices – without the possibility of uninstalling it.

The “mandatory” presence of the application on the Galaxy device system is annoying to certain users, especially those most concerned with issues such as data privacy, as the Flipboard suffered a major data leak in 2019.

In short, without many differences, Briefing allows access to news on different topics, while learning through an algorithm the subjects that most interest the user and, thus, offers a personalized experience. 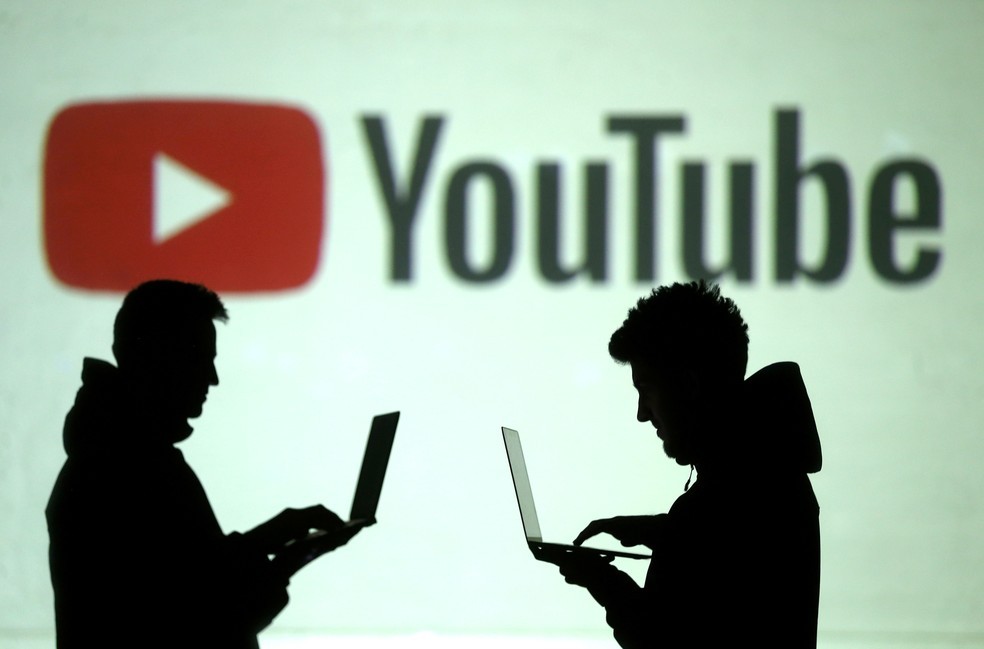 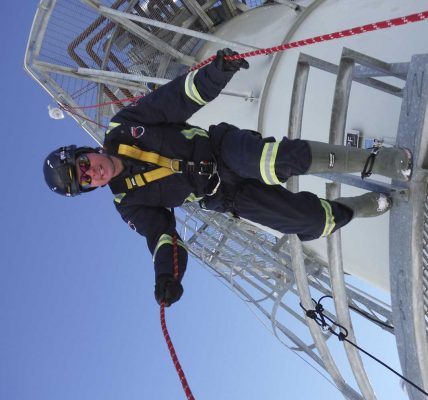