The resource was being tested in three cities and will now be expanded to the whole of Brazil. Passengers can use RG or CNH.

Uber announced on Wednesday (31) that it will be able to request, throughout Brazil, the photo of an identity document for people who request cash-paid races.

The security measure had been announced last September, with the aim of restraining blows and assaults suffered by drivers.

Tests were carried out in Juiz de Fora (MG), Petrolina (PE) and Feira de Santana (BA), and now the resource will be extended to the whole of Brazil.

To confirm the identity of the passengers, the application will accept RG and CNH, which will be compared in real time with a database of Uber itself and Serasa and Serpro, which have partnerships with the company.

The screen to send a photo of the document is displayed right after requesting the race.

Identity verification for cash-paid runs will only happen for users who have not had other data validated.

In 2017, the company started to require customers to send their social security number and date of birth before requesting a run through the app, also in cases of cash payment.

Uber says the document’s image “will be kept secure and will only be used to verify your identity” in accordance with the General Data Protection Act (LGPD).

The passenger will still have the option to request a race if he does not have the document in hand, for example.

To do this, you will need to choose a digital payment method, such as credit card or in-app balance.

If the person sends a valid document, but the system is unable to identify the information, the passenger can choose another payment method or open a ticket on the app support.

According to Uber, the expansion in Brazil will be gradual. That is, not all users who have made money runs will need to pass the verification at this first moment. 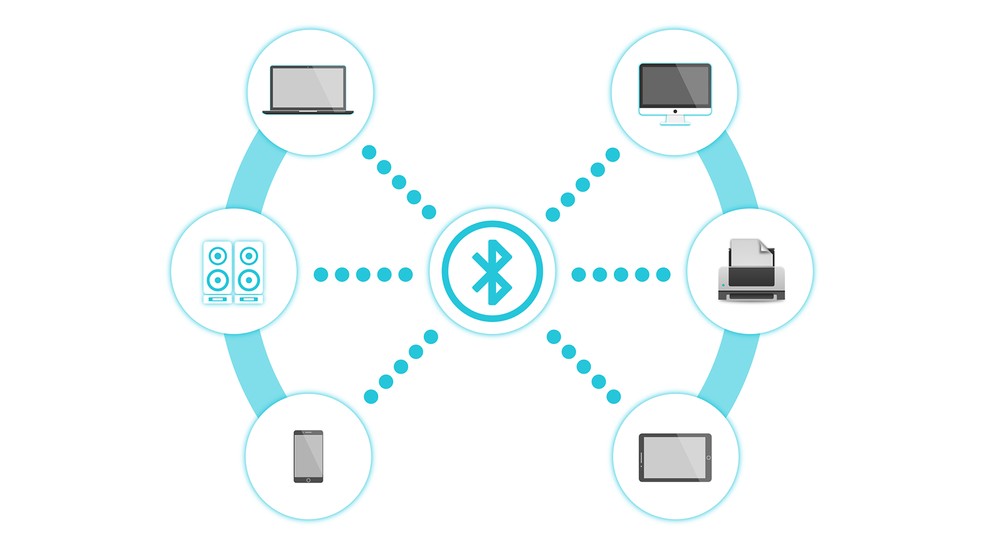 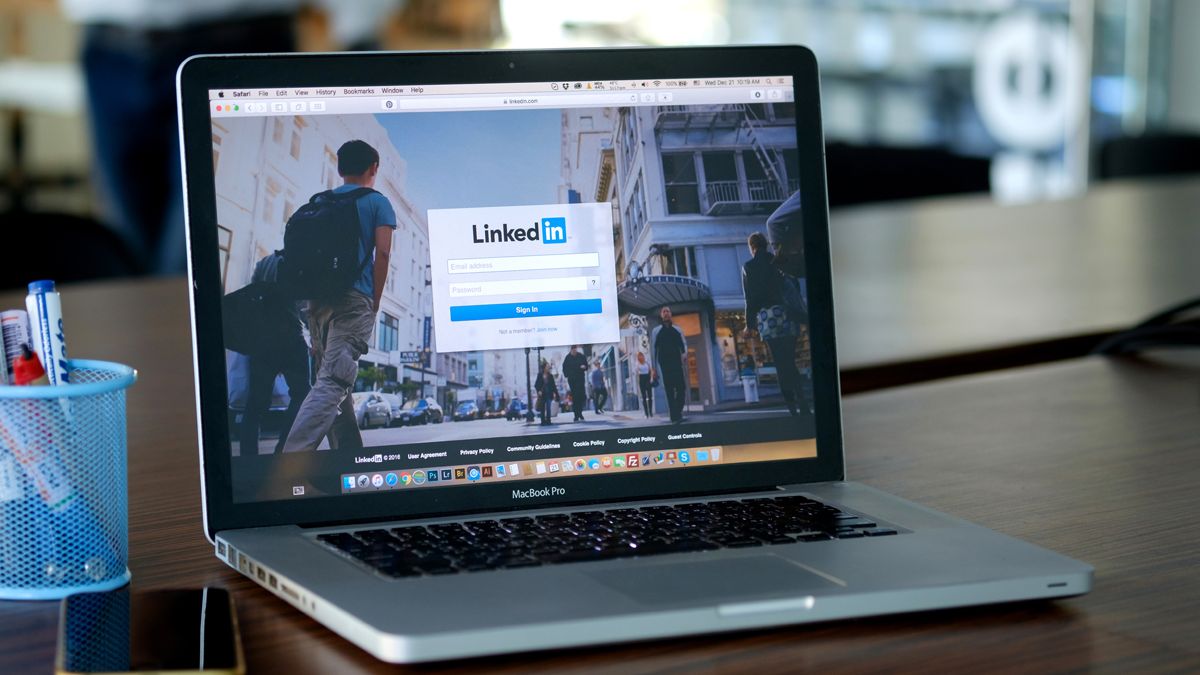 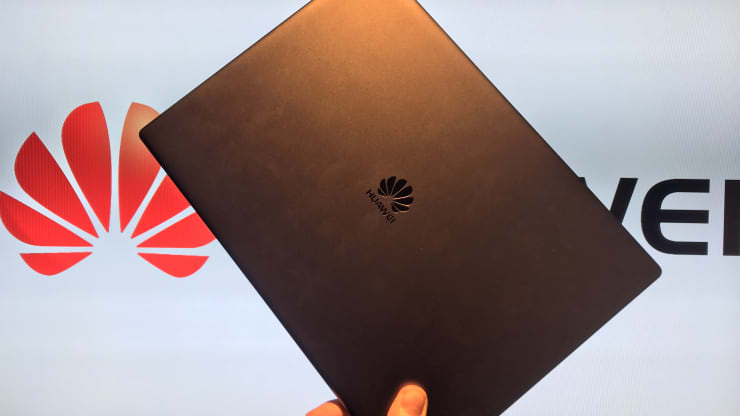