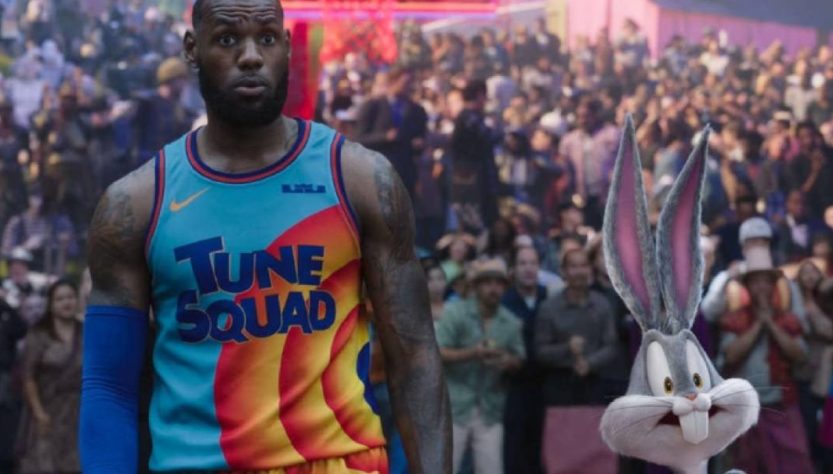 After a small advance that caused an absurd controversy regarding Lola Bunny, we finally have the first full trailer of ‘Space Jam: New Legends’ or, as we know it, ‘Space Jam 2’.

In a kind of mix between ‘Matrix’ and ‘Tron’, this new version of the film shows how NBA star Lebron James enters the cartoon universe of the Looney Tunes to save his son. Of course, the method will be to play a very unorthodox game of basketball with his friends, in every sense of the word, encouraged.

Lebron James is joined by Cedric Joe as his son Dom, Don Cheadle (War Machine in the MCU) as the personification of the AI ​​that locks him in, and Lebron James’s wife in real life, Kamiyah James.

In the trailer we see King James, current Los Angeles Lakers player, enter a kind of giant library / file / computer until he comes to face the AI ​​that Don Cheadle embodies and ends up in the world of the Looney Tunes. Unlike in the film that Michael Jordan starred in in 1996, here it seems that the world of drawings will have even more presence than the real one. In the trailer, of course, neither the great Bugs Bunny nor Lola Bunny is missing. We even see an alley oop attempt between the latter and the NBA champion that ends with this crashing against an invisible wall. 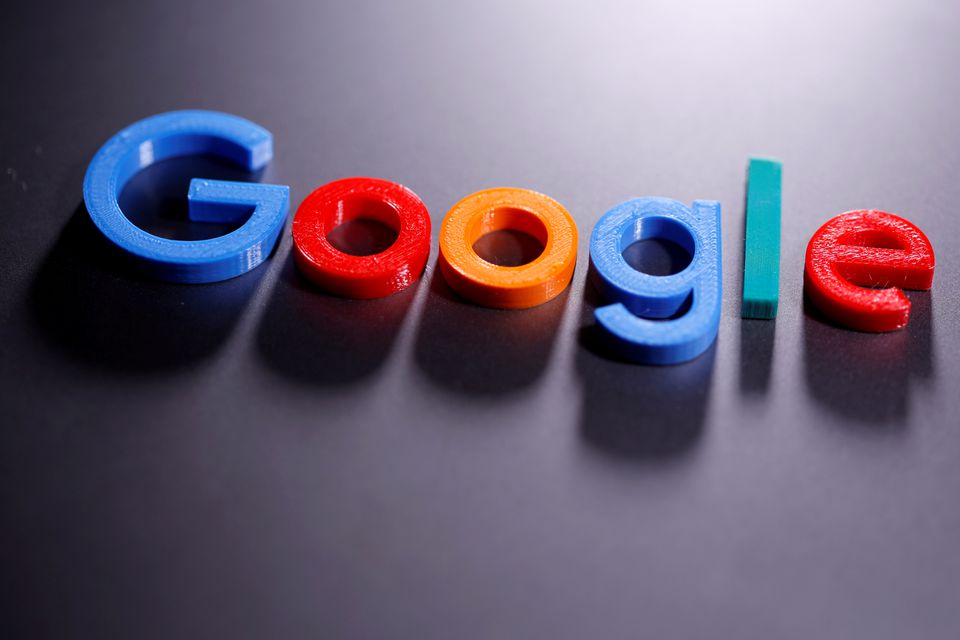 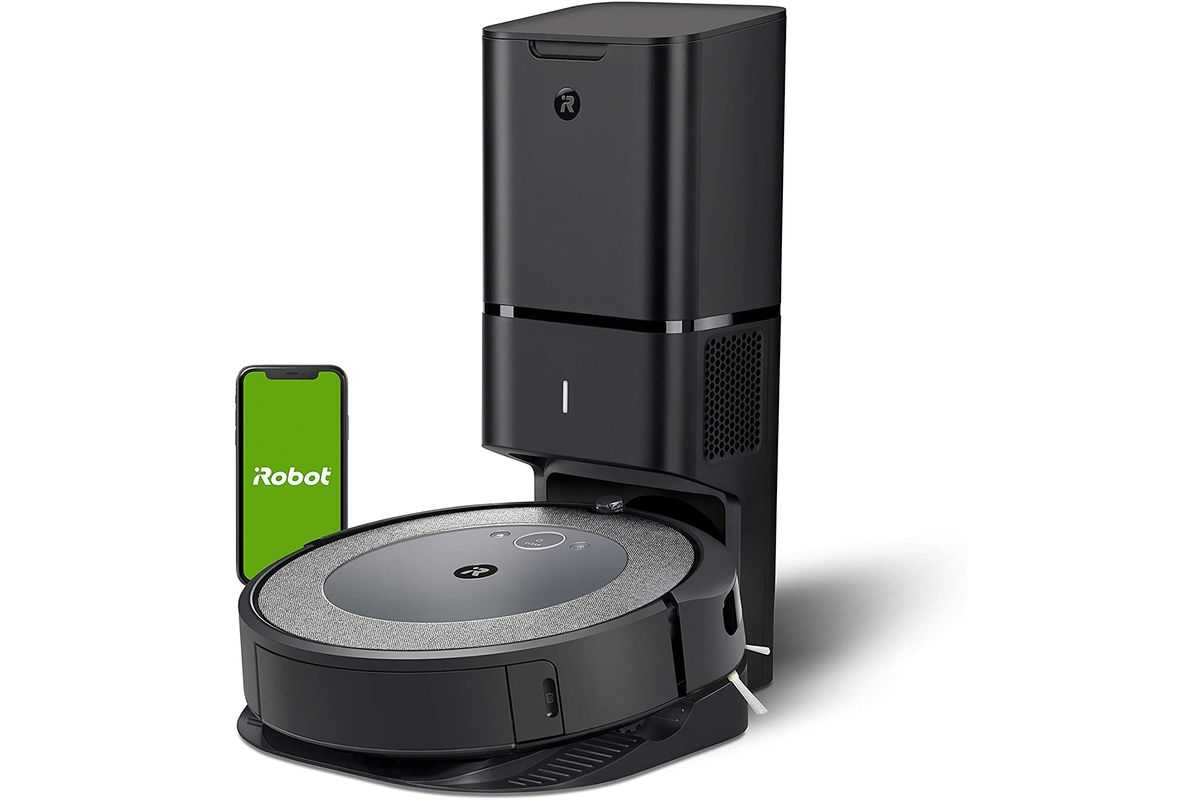 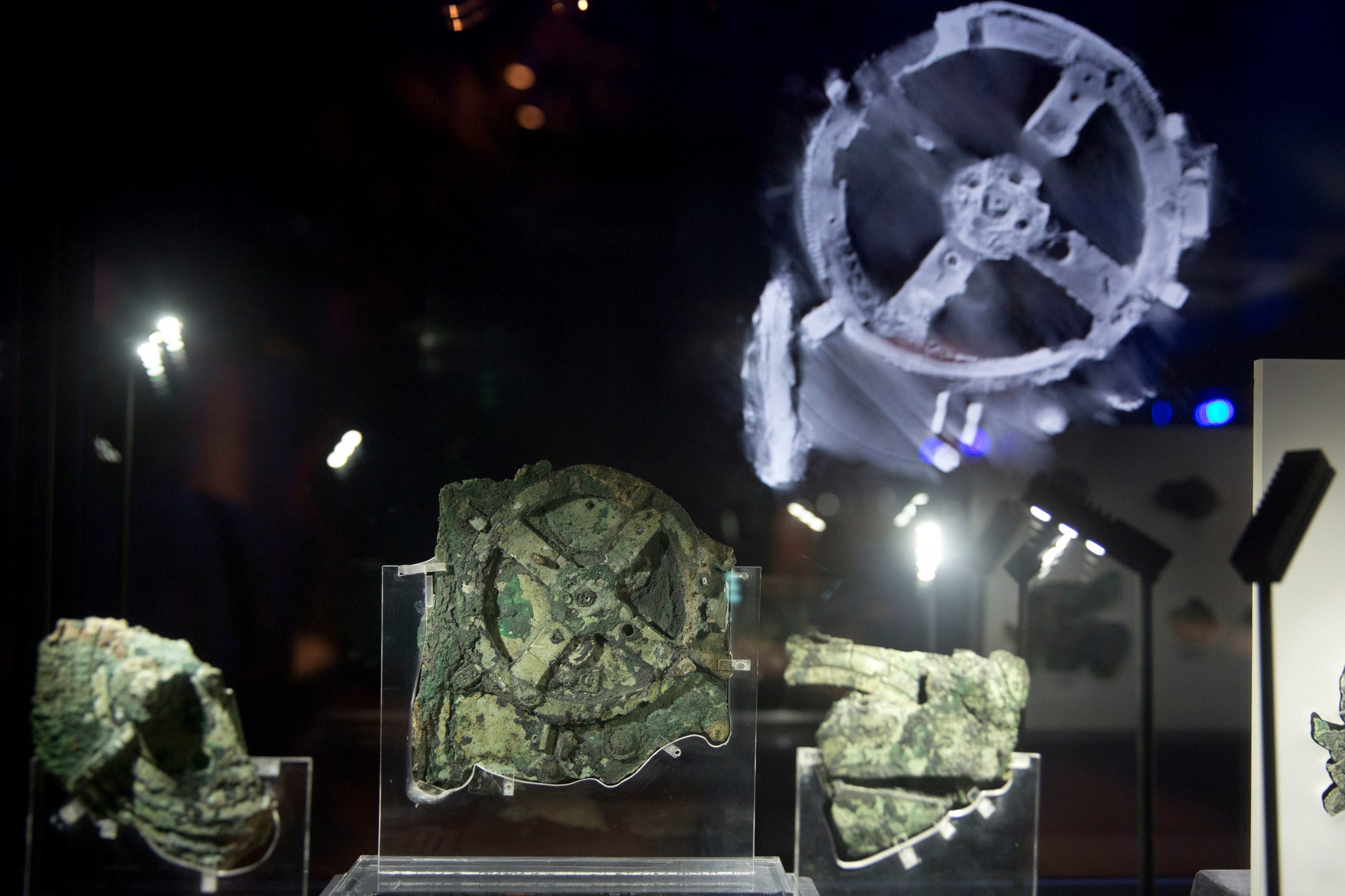 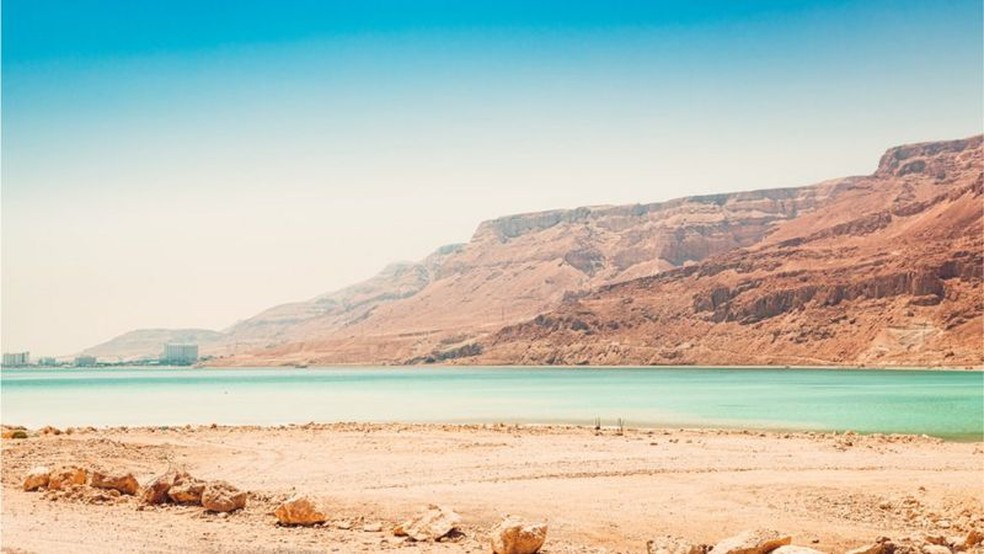