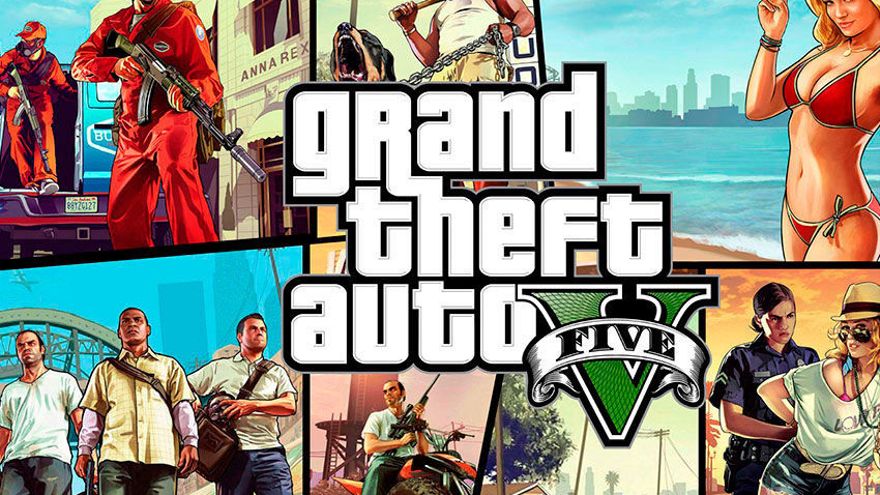 Microsoft has revealed the list of titles that will soon join the Xbox Game Pass catalog for console, PC and Android (game in the cloud with Xbox Game Pass Ultimate). Among the novelties for this first half of April, the Rockstar Games blockbuster ‘Grand Theft Auto V’ stands out. The title can be downloaded and played at no additional cost on console and Android devices thanks to xCloud, the application for Android phones and tablets, through which you can stream a selection of titles.

In addition to the arrival of ‘Grand Theft Auto V’ to Xbox Game Pass, Microsoft also confirms a new battery of video games that will become part of the catalog. The first titles announced for the month of April bring us the magic of Disney with ‘Disneyland Adventures’ and ‘Rush: A Disney / Pixar Adventure’, a chilling horde of Nazi zombies with ‘Zombie Army 4: Dead War’, or make our way to stardom with the ice hockey proposal offered by ‘NHL 21’. Now is the perfect time to put some order and list the games with their corresponding catalog entry dates: 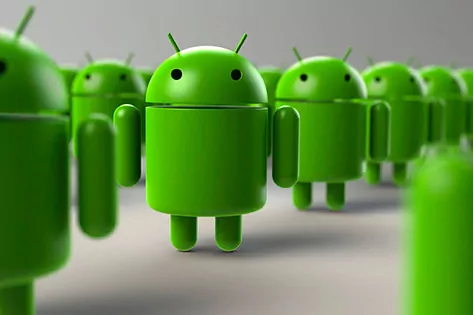 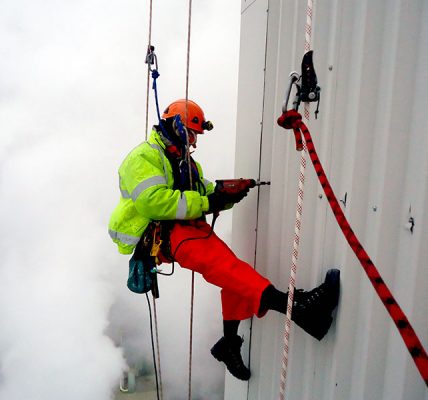