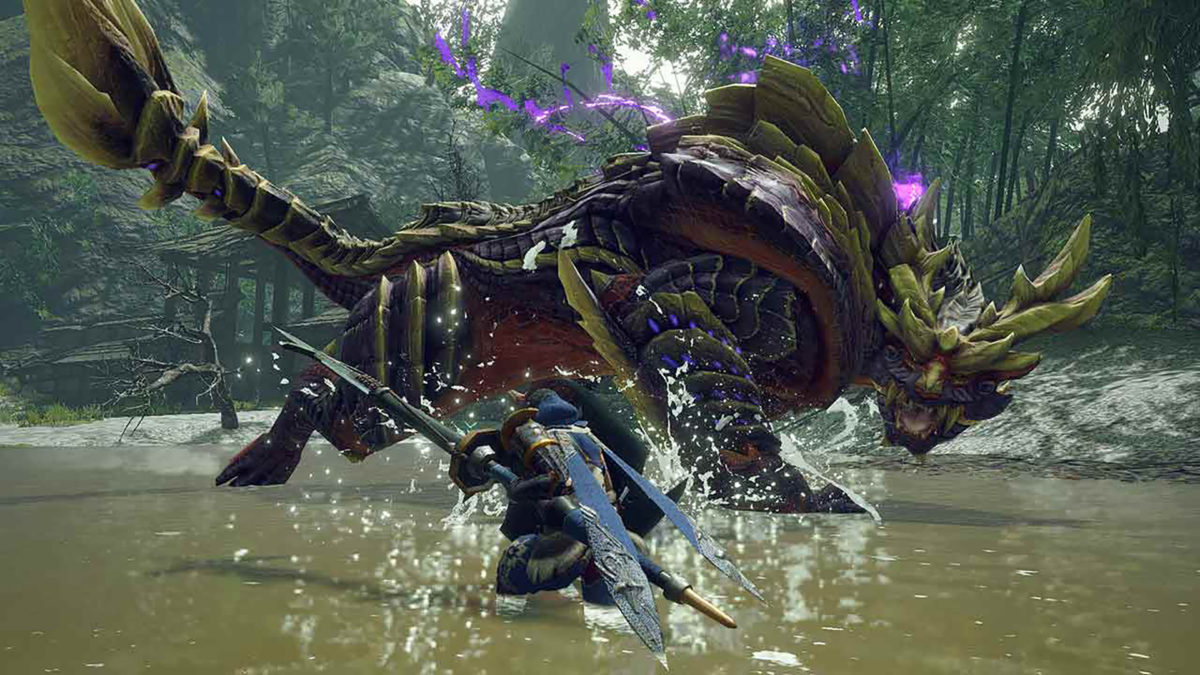 Few things make an Easter spent through water more bearable than being able to play ‘Pokémon for adults’ with a cat and a dog, or what is the same: Monster Hunter Rise, Capcom’s RPG for Nintendo Switch in which you are basically an expert hunter of monsters that look like something out of the Godzilla movies.

A quiet mission in Monster Hunter Rise involves equipping yourself with quirky weapons made from the shells, teeth, tails and other body parts of these monsters and doing the same with your pets, a dog and a cat that help you in a multitude of ways . Above all, they help boost morale when you pet or pamper them. With your team ready, you go to a wild area, collect all kinds of resources to create from potions to new weapons and look for the aforementioned creature to defeat or capture it (or fulfill the ‘peaceful’ mission that you are rarely assigned).

And as basic as this loop may sound, it is effective. Very, very effective and capable of hooking you for a hundred hours because the monsters are becoming more absurd and difficult, because the weapons are very varied and powerful, the armor makes you feel unstoppable and because you can do everything with friends and have a laugh when one ends up dead after a corrosive spit from a hellish bug.

While Monster Hunter Rise will reach more players when it launches on PC this year (it doesn’t look like it’s coming to PlayStation or Xbox at the moment), all of this can be enjoyed differently; But for the moment, I am more than satisfied with the appearance and performance it offers on Switch and I am happy that the Nintendo console is receiving games of this size after several months somewhat abandoned. My rings are not falling to say that this saga is one more reason to buy a Switch, as much as Animal Crossing, Mario or Zelda.

With this installment, Capcom has managed to delve even more into the accessible nature of the game, making even moving and recovering from blows much faster thanks to the new magic rope used by hunters. And although after the 30 hours that the main campaign can last, not including the more difficult monsters and missions (and with better compensations), I think I continue to learn how to be better as I come across new tactics and have new weapons.

These are perhaps my biggest obsession in the game. Although looking handsome and well protected in incredible armor is something that many other players are hooked on, I give it my all trying every type of tool of mass destruction that I can, be it a katana, a bow or two short swords. The variety is immense and Capcom makes you feel powerful with all of them, something commendable and that makes the replay loop of the game much more varied.

Although in the past, when many of us played Monster Hunter on PSP, everything was more difficult and required more preparation time and greater skill to defeat certain monsters, the truth is that accelerating the progression of these games in every way has benefited the saga and it has made me play even more hours.

Perhaps what has evolved the most in this and the previous installment, Monster Hunter World, are the abilities to move and attack vertically. If before everything was to measure the space around the monster and the flanks that it left you to attack and break its defenses (and its shells to get better materials at the end of the mission), now you also have the vertical axis at your full disposal to make attacks specials or dodge the most complicated bets of the monsters.

If this saga has become so popular it is because the fantasy of power that it presents has grown and has been adapted to a greater mass of players. And there veterans do not lose out at all, because instead of obsessing over the type of sword or ax that we handle best, we have the option of correcting the disadvantages of each of the 14 weapons with the greatest maneuverability of the character and making ourselves quickly strong with all of them.

Along with Monster Hunter World, Monster Hunter Rise is the definitive version of a game that has not stopped growing and that increasingly includes more skilled monsters, allows you to play with friends better and above, in its incarnation for Switch, it allows you to watch TV while doing the missions that are perhaps the most tedious and that have always slowed down those moments of action with the monsters a bit. 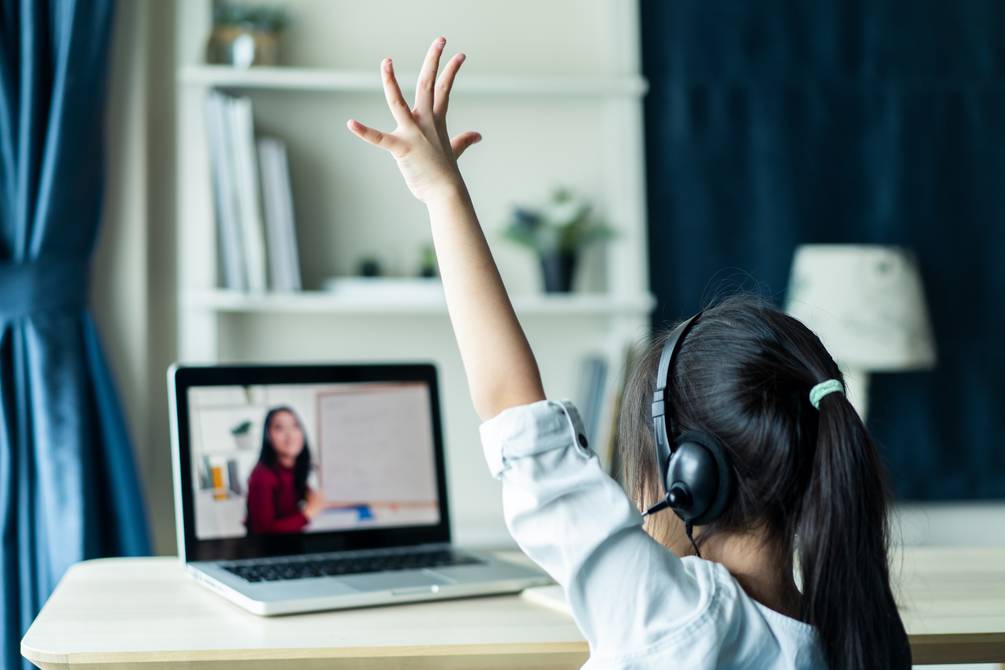 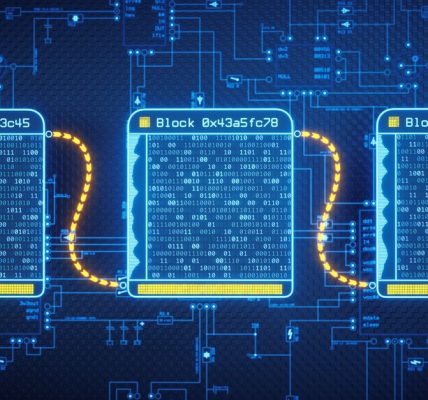 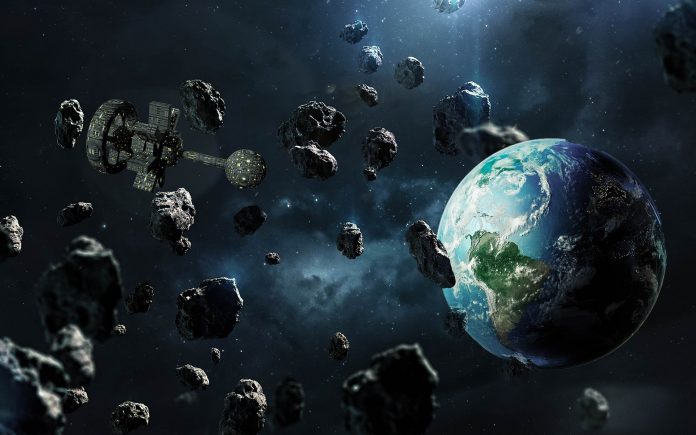