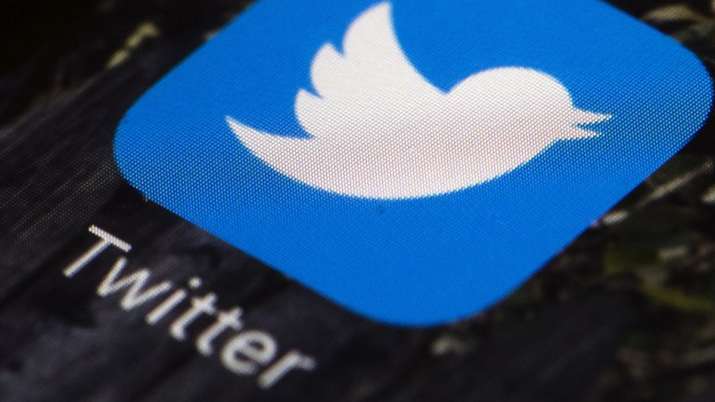 Twitter has suffered a failure during the early morning that has affected users globally and is still giving errors. Twitter Support confirmed the bug, ensuring that they are working to fix it.

“It is possible that some of you do not load the tweets. We are working to solve a problem and soon it will return to the timeline,” says the tweet published by the social network.

As reported by other users through other social networks such as Facebook, WhatsApp and Instagram, the platforms attached to Twitter and that allow content management were not working fully either. Some of those reviewed were Tweetdeck and Hootsuite.

According to the page Downdetector.com, which records Twitter errors, the failure had its highest peak at 03:00 in the morning. Afterwards it seems that it stopped giving problems, but at 09.00 in the morning new users with problems have started to register. 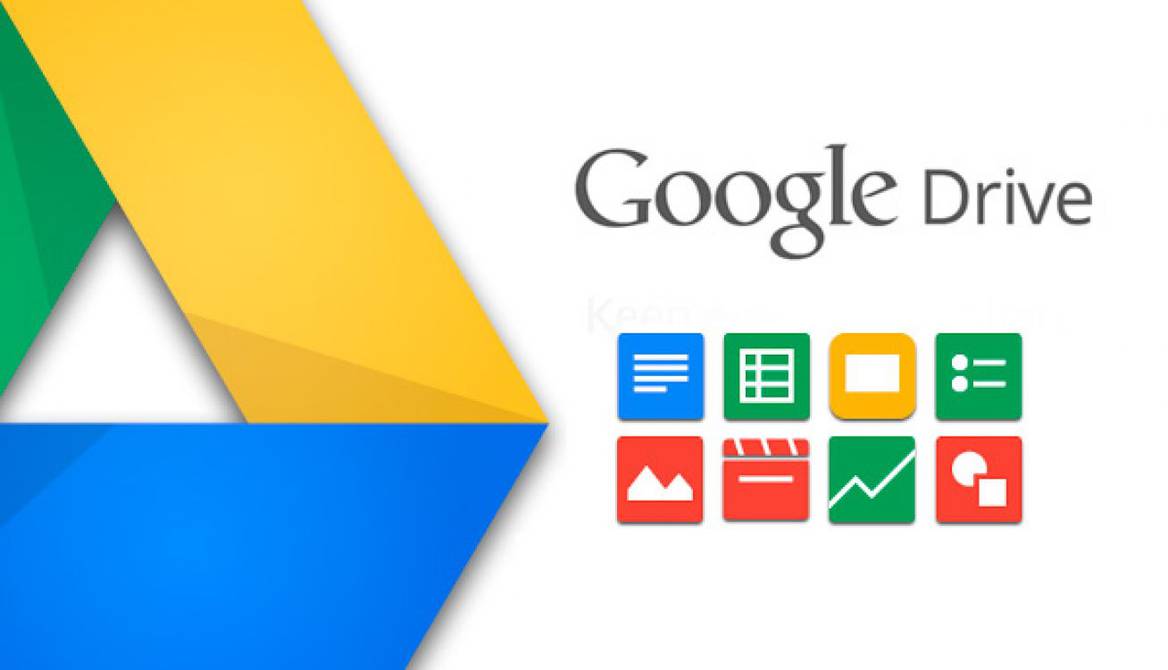 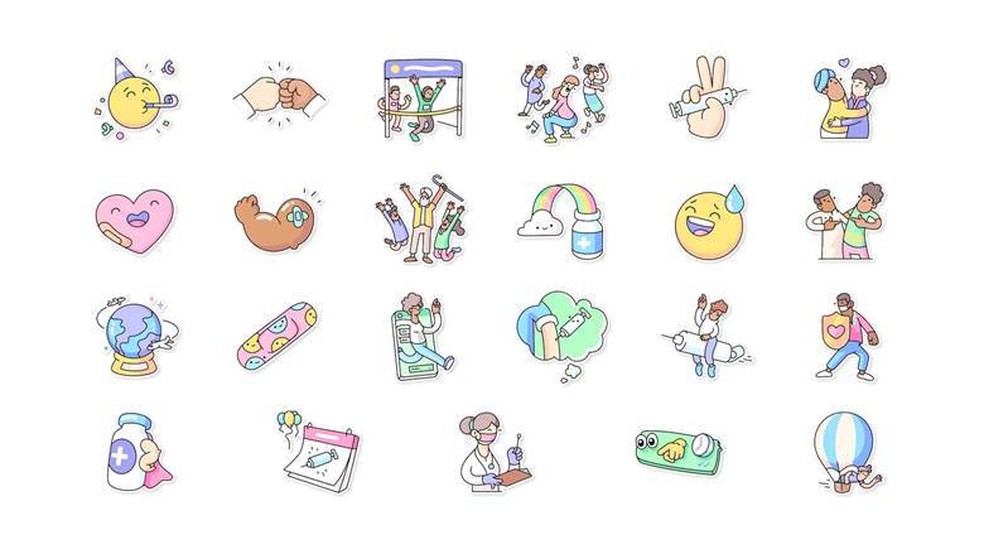 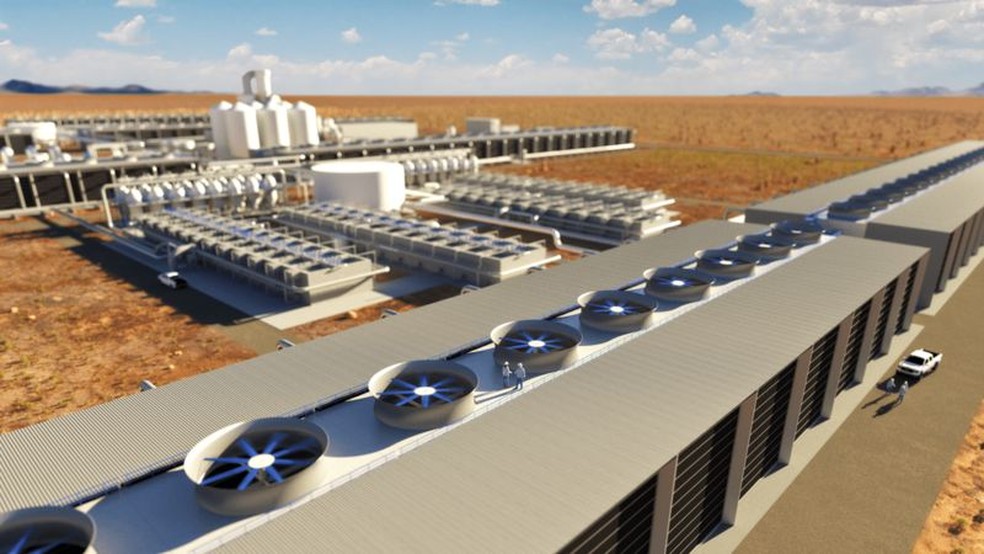