At the moment it only works with cars, but they plan to develop it so that a simple photograph serves as a model to generate a three-dimensional image

Nvidia is developing a technology that, by making use of artificial intelligence and powerful algorithms that interpret images, makes it possible to convert a photograph of a car into a three-dimensional model of it.

This new tool has been developed by the Nviddia AI Research Lab in Toronto and has been dubbed GANverse3D. If it works properly and becomes popular, it is a technology that could alleviate the hard work of 3D modeling in the film or video game industries and do everything much faster and saving costs for the production companies on duty. For augmented reality or virtual reality applications, this tool could make a big difference.

The great advance over other similar technologies is that, in the past, a model already made in 3D was necessary for the machine to create its own version. With GANverse3D, serve with a photograph.

At the moment, the technology is limited to cars, which sounds rather disappointing, but it shouldn’t be. Nvidia has trained its artificial intelligence with this type of object, but in the future, they could have it identify any kind of 2D image to generate a 3D model.

The artificial intelligence used for these tasks is very particular and special. It is what is known as GAN. Nvidia already has experience developing these machine learning environments that are capable of synthesizing images and then producing them results based on what they have understood when processing them.

Put more bluntly, by showing thousands upon thousands of photos of cars to a machine, the machine learns what a car is and can then be asked to generate the image of a car from what it has learned. In this case, the GAN developed by Nvidia generates that three-dimensional image from two-dimensional photos.

Once trained, a single photo of a car serves as a reference to generate said vehicle in three dimensions within Nvidia’s Omniverse platform and using the company’s RTX graphics cards.

As a company, Nvidia is well known for manufacturing computer graphics cards, that fundamental component to be able to play video games; But it has been developing technologies around the video game for years that can guarantee that they continue on the crest of the wave of the industry. For example, its DLSS technology to improve graphics processing in games is one of the most important at the moment.

Last year, they acquired ARM, the company responsible for the design of the homonymous chips that are used by Apple and Google and that are essential for the manufacture of mobile phones around the world. 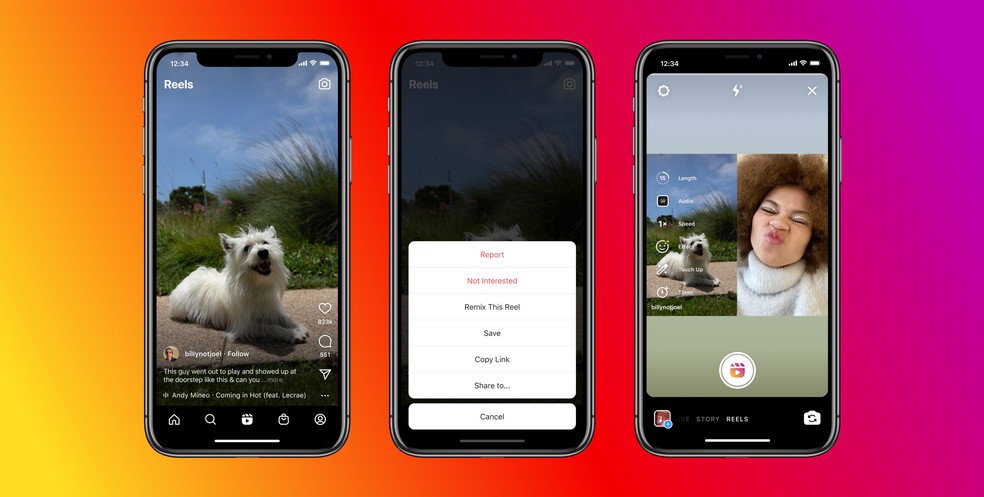 Instagram launches Remix function, which allows you to record on top of other Reels 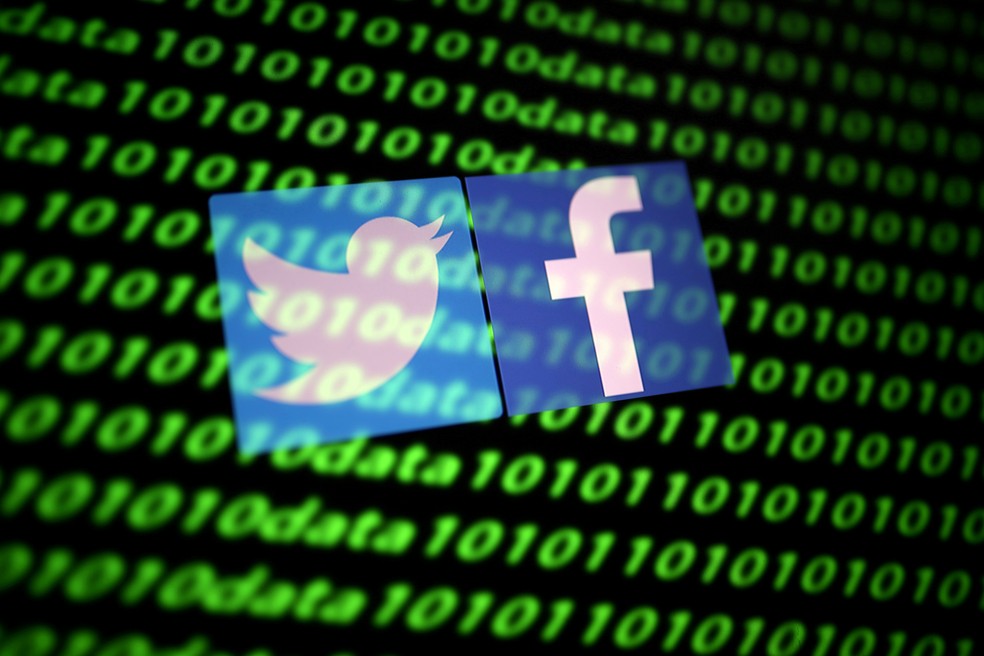