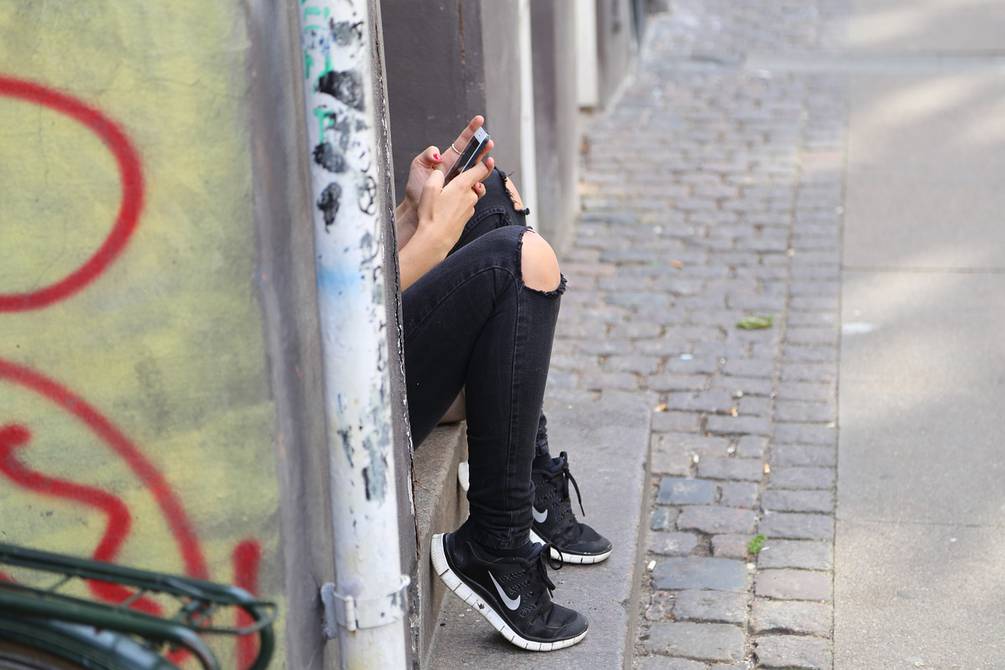 Do not use these applications prohibited by WhatsApp on Android, they could delete your account

The company recommends saving the chat history and later moving to the official version of WhatsApp.

WhatsApp has been in the eye of the hurricane due to its new privacy policy, several users migrated to Telegram so the application had to clarify that their data will not be shared with Facebook, which was reflected as one of the biggest concerns for its users .

For this reason, the application continues to fight to convince Internet users to continue using the service since their privacy will remain ‘safe’.

Meanwhile, on Android they have been fighting a battle for years with users who use modified versions of WhatsApp.

It should be noted that it is not the first time that WhatsApp blocks or permanently deletes a user’s account for using modified versions of WhatsApp, since for some time they published official information about why the company does not allow the use of these applications and which ones are the two most ‘popular’ options that you are going to have problems with if you use it.

Modifications that violate the conditions of the application

In its help section, WhatsApp details that both GB WhatsApp and WhatsApp Plus are two options for modified versions of the service that violate the conditions of service, which is why the company does not endorse the use of these applications, because according to WhatsApp, it is not possible to validate your security practices.

On the contrary, its rival Telegram even allows third parties to develop modified versions of the application with the source code that they share; With WhatsApp this has never happened, so these modified versions have been created by third parties with the source code of the application, but which has been taken as a basis without permission from WhatsApp.

If you are using WhatsApp Plus, GB WhatsApp or any third-party application, the company recommends saving your chat history and later moving to the official version of WhatsApp.

According to experts, it is true that third-party applications tend to have more customization options; in fact, WhatsApp Plus was one of the first that allowed the installation of themes in WhatsApp several years ago, and currently has options such as font modification, sending photos and videos without quality loss, etc.

These modified versions are not officially distributed in the Play Store, and they are not an exclusive problem for Android, but due to the ease of installing applications from unknown sources in the Google operating system, their distribution and installation is much easier. 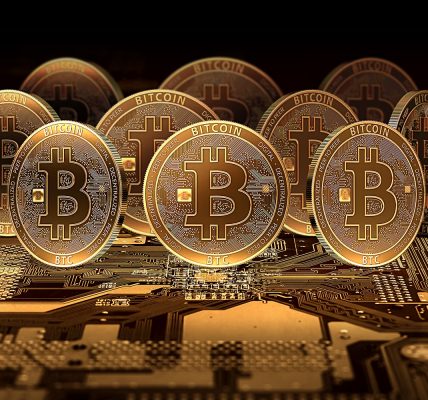 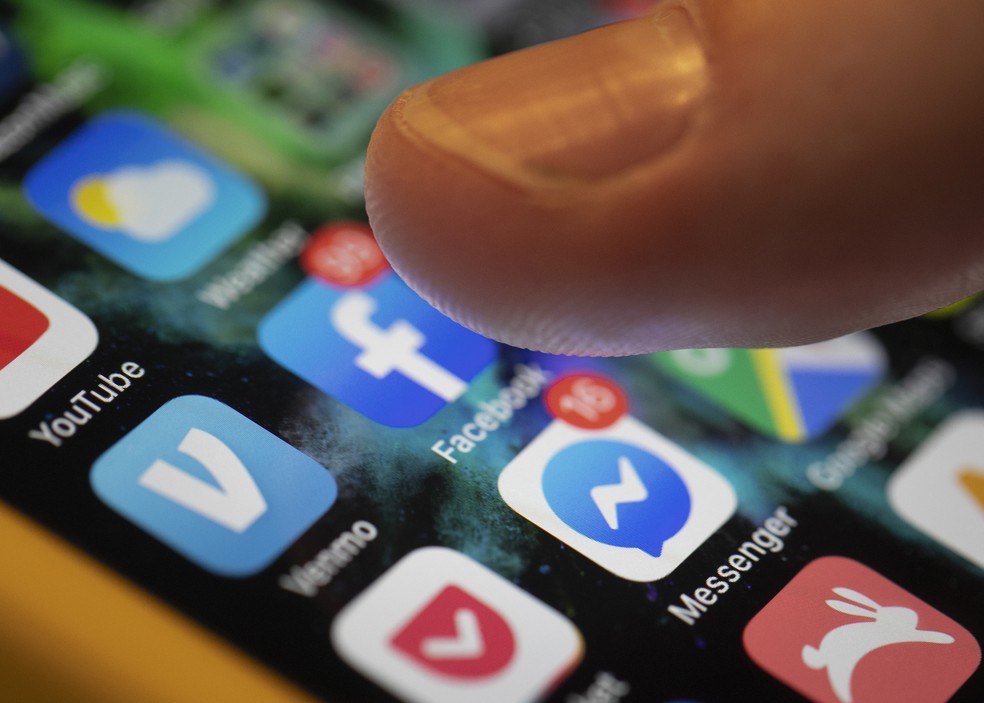