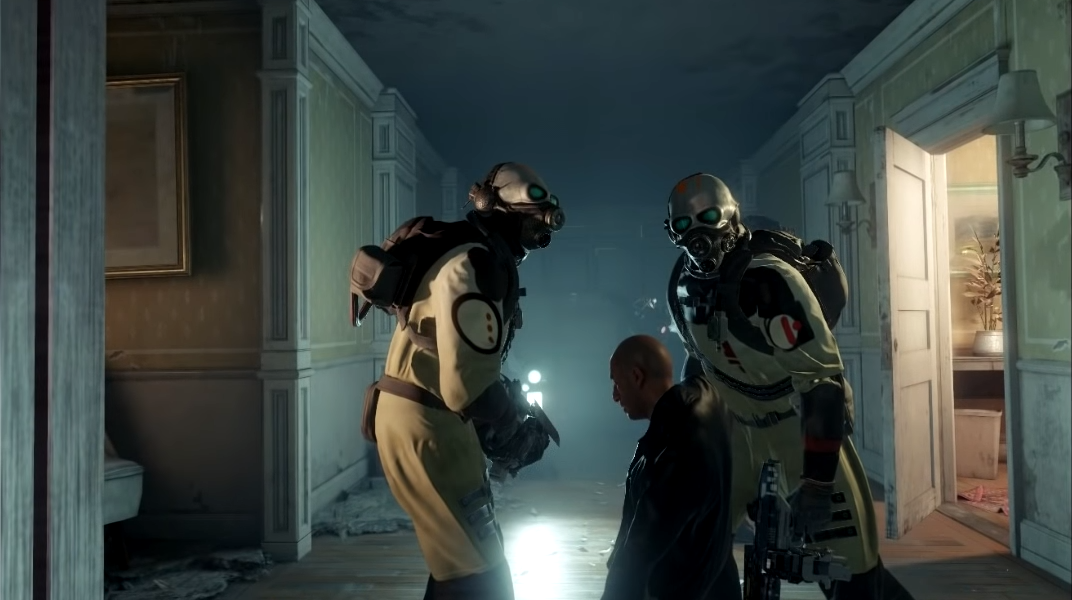 First-person shooter games, especially those with single-player modes, tend to follow a similar formula: “hide, shoot and hide again.” But no one said that to the creators of SUPERHOT, a game that turns shooting into a puzzle by making time advance only when you move.

Seemingly impossible battles can be won by planning each move, and to relive the glory, the game gives you a video with the full replay of your feat. The hacker-centric story that overlaps the game is brilliant too, and you can spend a lot of your time reading IRC messages instead of shooting bad guys.

No one expected Wolfenstein: The New Order to be as thoughtful and emotional as it was, but for the sequel, Wolfenstein II: The New Colossus, all eyes were on the studio in charge, MachineGames. It managed to overcome the previous game in some ways, moving the action to an alternate historical version with the United States being overtaken by the Nazis in the 1960s. The game offers multiple twists and turns along with all the Nazi killing action we did expect and even incorporated nifty secondary objectives for those looking to make the most of their time with this title.

Ubisoft canceled its ambitious Rainbow 6: Patriots in 2014, which would have focused on economic conflict and capitalism, but the company did not leave the series in limbo. Instead, he created Rainbow Six Siege, a multiplayer-centric shooter with destructible environments, which forces players to look in all directions and take out the enemy team one by one. Every shot matters, and with teams working together in unison, the joy of executing a winning strategy is immense. Although so is the pain of being killed within two seconds of starting around.

Killzone: Shadow Fall
The FPS with the best game design

As a launch title for the PlayStation 4, Killzone: Shadow Fall had the difficult task of convincing gamers that the leap to the next generation of consoles was worth it. But he managed to get his job done and more, with a campaign featuring beautiful, colorful environments and fast-paced shots that took full advantage of the new DualShock 4 controller. On the other hand, where Killzone: Shadow Fall stood out, even more, it was in its competitive multiplayer mode, which focused more on coordination and team play, unlike some competitors.

DOOM Eternal is the sequel to the 2016 hit DOOM. Delving back into the classic roots of the first-person shooter genre, the second part developed by id Software and Bethesda continues to bet on the all-out war against demons on Xbox One, PS4, PC, and Nintendo Switch.

Call of Duty leaves World War II and arrives at Modern War on PC, placing us in a current world threatened by international terrorism. We will have to fight him on several fronts in the campaign, with special operations in Russia and street skirmishes in the Middle East. Its multiplayer mode is one of the most addictive experiences in recent years, with a dizzying pace and many game modes.

Destiny seemed like a half-done game that could have been in the oven much longer, but Bungie didn’t make the same mistake twice with Destiny 2. An engaging campaign with a towering villain brought players from Earth to Io, Titan, and Nessus, delivering tons of exciting moments and a mind-blowing final battle. On the other hand, the competitive mode in the Crucible is one of the best in multiplayer shooter games, and since its launch, Destiny 2 has steadily increased the amount of cooperative content you can enjoy there.

PlayStation VR enthusiasts have limited options for competitive multiplayer titles, but Firewall: Zero Hour has managed to impress fans of tactical shooter games thanks to its systematic and team-focused approach. It’s similar to Rainbow Six Siege, but it’s like you become an in-game operator with virtual reality.

The firewall supports a wireless control gun and features 3D audio, making the action feel more realistic than ever. Additionally, you can choose between single-player, cooperative, or competitive game modes. 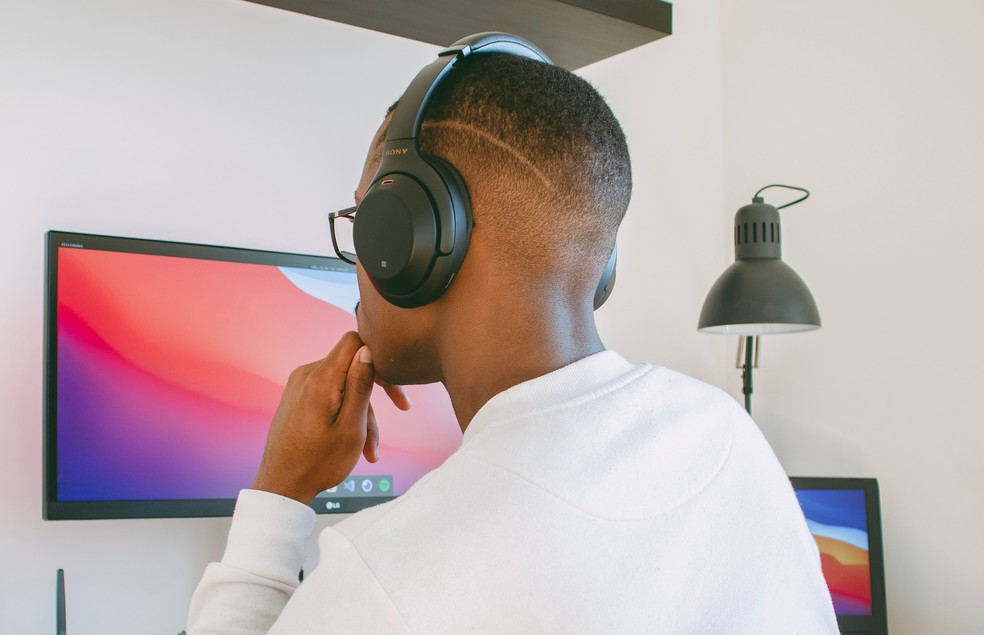 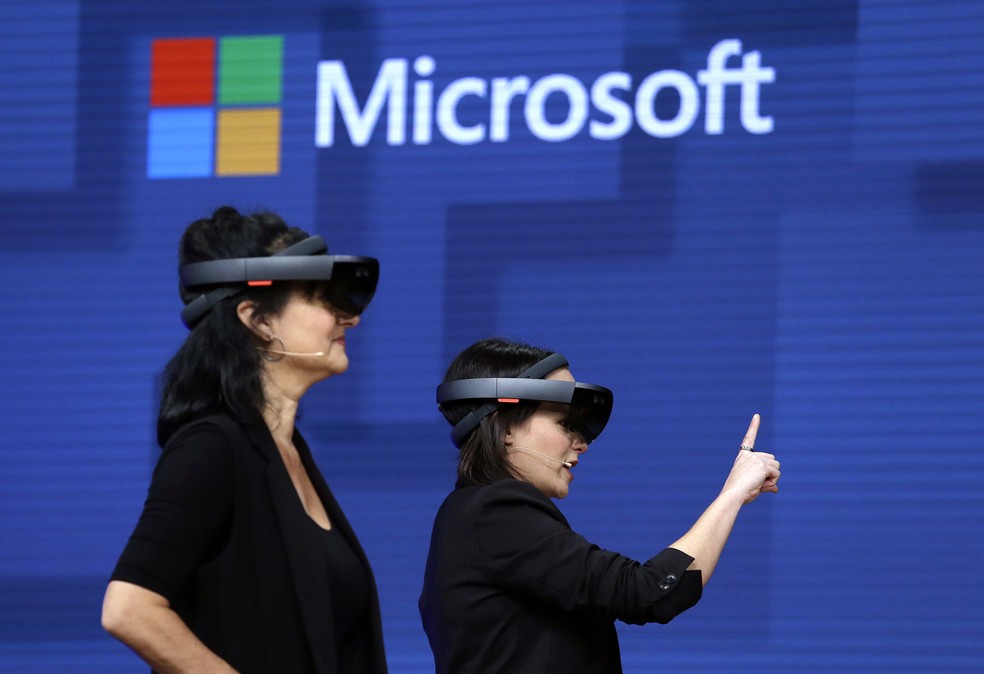 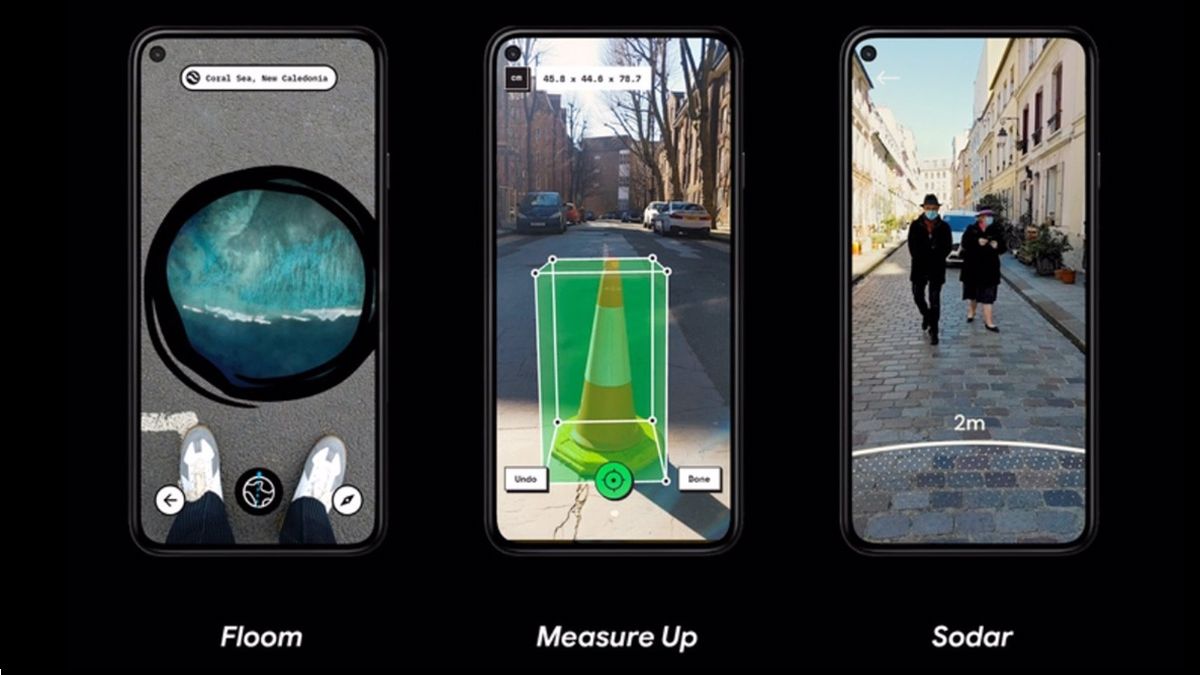