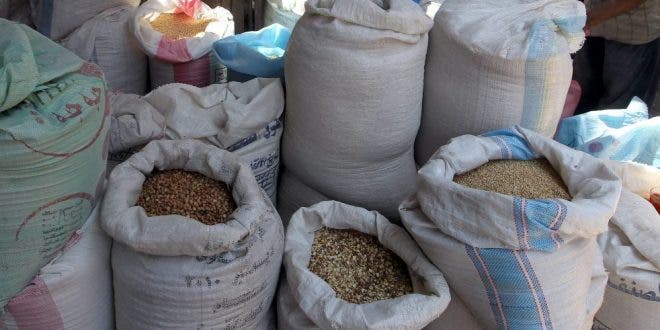 Laura González, head of nutrition and health at Nestlé, explains in the Nutrition Alphabet of “El Bisturí” that cereals and seeds are a valuable source of healthy energy based on complex carbohydrates, they have a discrete contribution of proteins and they hardly add fat. They also contain fiber, vitamins and minerals, the percentage of which is lower the more refined the flour with which derived products are made, such as bread or pasta.

They are rich in fiber, vitamins, proteins and minerals. Although they are used in small quantities, it is advisable to include them in our recipes due to their valuable nutritional properties.

It has its origin in Mexico and Guatemala and has been part of the diet of civilizations for more than 5,500 years. The Mayans and Aztecs used chia seeds as medicine, as food and even as a base to make body paintings, due to its high oil content. In pre-Columbian societies it was the second main crop after beans.

At a nutritional level, it stands out for its high content in:

Omega 3 fatty acid
Protein
Fiber
Vitamins
Minerals
It is a food that can be easily incorporated into daily life. It can be eaten whole grain, ground or soaked, or sprouts in salad. The seed is used to make cereal-based processed foods and beverages.

Chia seed is covered by a fairly gelatinous substance that we call mucilage and which is a type of soluble fiber that develops when the seed is soaked and that favors the control of cholesterol levels in the blood as well as the regulation of intestinal transit.

Chia has a high amount of fiber, it can absorb fifteen times more water than the weight of the seed. It also does not contain gluten, which makes it suitable for people with celiac disease.

However, we must mention that they do not have magical properties that make their use essential in our diet or replace other seeds closer to our gastronomic culture such as sunflower, pumpkin or flax.

Whole grains preserve all the parts of the cereal: the bran, the endosperm and the germ. Whole grains are characterized by being rich in carbohydrates, with an appreciable protein content, ranging from seven to ten grams per 100 grams.

They have little fat that is mostly unsaturated, and with a variable amount of vitamins and minerals, with a very high fiber content.

Whole grain cereals keep the nutrient composition of the original seed almost intact, contrary to what happens with refined ones.

During the refining process, the bran and germ are discarded. With this, large amounts of fiber, B vitamins, and some minerals such as:

Calcium
Magnesium
Potassium
Iron
Zinc
Selenium
The bran contains most of the fiber from cereals.

It is important to eat foods with fiber. Not only because they improve intestinal transit thus helping to avoid constipation, but also because it also has other relevant functions for the maintenance of an adequate intestinal flora. They also have an effect of reducing the absorption of cholesterol, by retaining it with the fiber and eliminating it through the feces.

If you opt for processed products, it is important to carefully read the nutritional labeling in order to always try to choose the one with the lowest content of fat, sugar or salt, while at the same time having the highest fiber content. A good clue is that between the first and second components is whole grain or whole grain flour.

It is from the same family as wheat, which has now become fashionable due to a gastronomic trend and supposedly differentiated nutritional properties. But in reality it is an ancient wheat species like buckwheat, which responds to a mixture of wheat with other species of wild cereals. Its nutritional value is similar to that of wheat. That is, it provides B vitamins, minerals and fiber. The more the less refined your flour is, although the content and quality of its proteins is somewhat higher.

Belonging to the same family as wheat, it contains gluten. Therefore, it cannot be consumed by people with celiac disease or gluten sensitivity. Generally its consumption is in the form of flour with which it is mainly made special breads that may or may not contain seeds, nuts or dried fruits

It is a cereal of Asian origin that is grown in high and cold lands, where wheat grows with difficulty and its cultivation is not very profitable. Its use in food is key in some countries, being consumed in the form of flakes for soups, creams or porridge, or in the form of whole or broken grains: as semolina since the type of protein it contains makes it difficult to bake your flours .

Regarding the nutritional issue, it contains more proteins than corn, rice and wheat, and in its pure state it is a gluten-free cereal. The truth is that consuming three grams of this type of fiber, which is the equivalent of approximately 75 grams of rolled oats, has been shown to have a regulatory effect in maintaining normal cholesterol and blood sugar levels. Oatmeal is frequently used in baby food and in some baby food products.

It has become fashionable. It comes from South America; cultivated in the Andes for more than 7,000 years. For botanical reasons it is a pseudocereal and also for its balance between protein and fat. It does not contain gluten, so it is suitable for people with celiac disease or those who are sensitive to gluten and its health benefits are determined by its mineral, vitamin, fatty acid and antioxidant content. 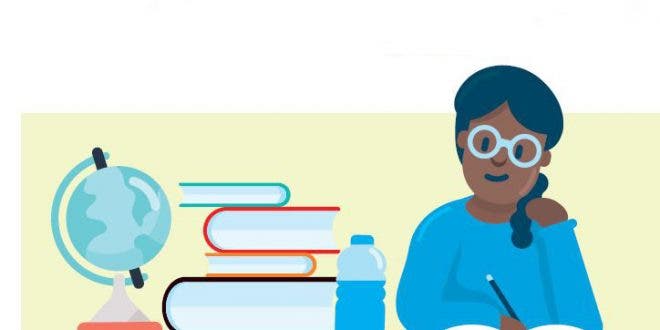 Drink water and your brain will perform in the study 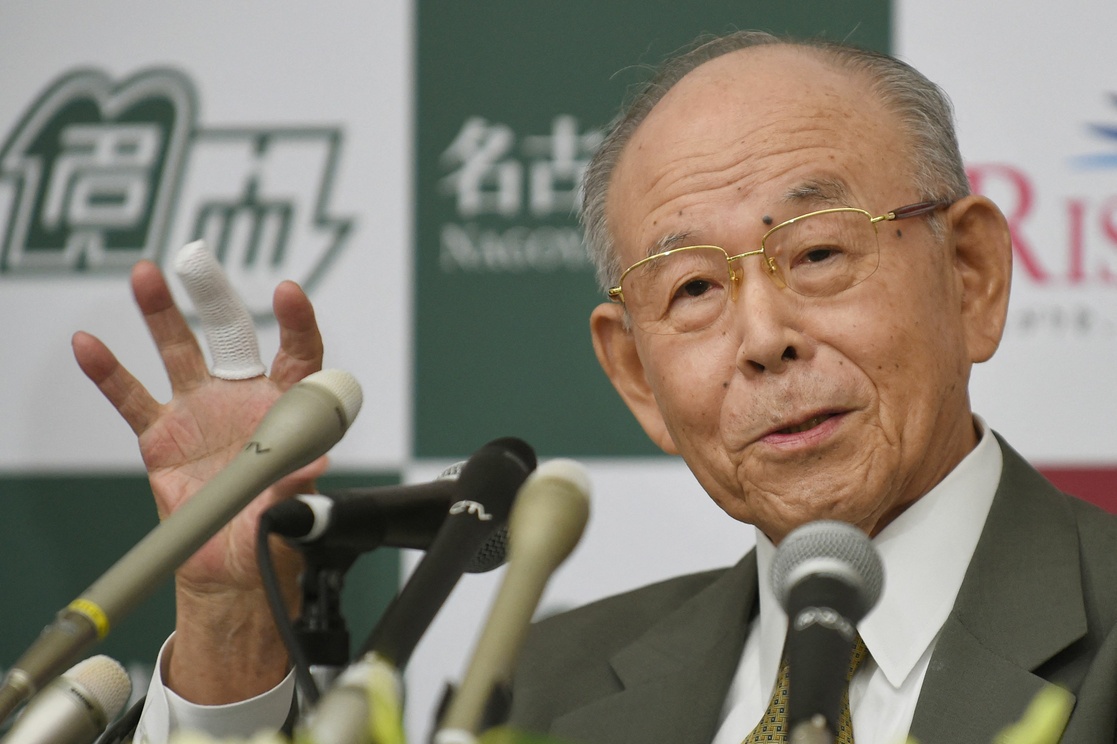 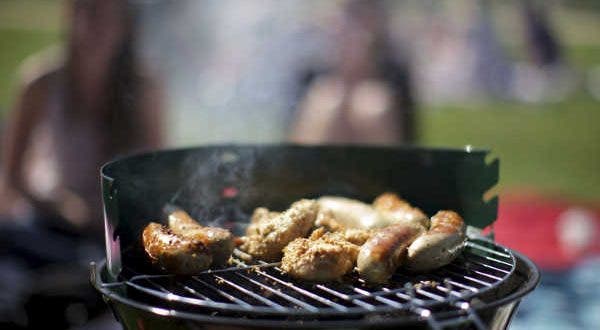 Can it be a healthy barbecue?