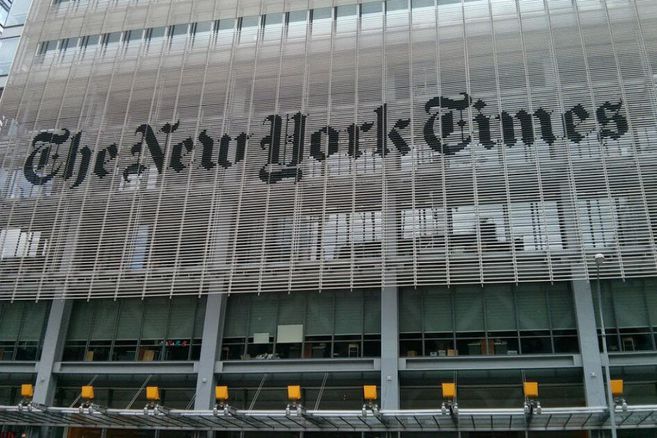 A column in the New York Times was sold for more than 470,000 euros

The article itself was dedicated to the initiative of the columnist who wanted to test the market and expand the scope of digital works sold under the NFT label (non-fungible ‘tokens’).

The New York Times columnist Kevin Roose sold one of his articles in digital format on Thursday for 478,573 euros, in the latest episode of the furor surrounding “NFTs”, virtual items strongly coveted by collectors. The article itself was dedicated to the columnist’s initiative, which was intended to test the market and expand the scope of digital works sold under the “NFT” label.

“I have had some strange experiences in my career as a journalist. But nothing even remotely prepared me for the experience of seeing strangers competing to spend hundreds of thousands of dollars for an image of my words, “wrote the journalist after the sale of his column. How was the auction? Roose explained that it all started on Wednesday. “Before I went to bed that night, the maximum offer had increased to more than $ 30,000. When I woke up the next morning, it cost $ 43,000. In the last hour of the auction, I watched, open-mouthed, how a last-minute bidding war broke out. “

“Why shouldn’t a journalist be part of the NFT party?” Read the subtitle of Kevin Roose’s article, titled “Buy This Column on Blockchain!”, A cryptocurrency company. After 24 hours of auction, a collector who goes by the name of Farzin and whose username is @ 3FMusic won with 350 ethereum, or ether, one of the main cryptocurrencies, worth about 560,000 dollars (470,000 euros).

The “NFT”, or “non-fungible token” in English, allows a certificate of authenticity to be associated with any virtual object, be it an image, a photo, an animation, a video, a piece of music and now a newspaper article. In theory, this certificate is inviolable and cannot be duplicated. It is designed with the technology called “blockchain”, which serves as the basis for cryptocurrencies such as bitcoin.

It may interest you: Facebook, Google and Twitter are accountable for their role in the taking of the Capitol

The “NFT”, which only became popular in the last six months, boosted the market for digital collections, previously considered a niche. On March 11, a digital work by American artist Beeple, titled “Everydays: The First 5000 Days,” sold for $ 69.3 million on Christie’s.

“I’m staring at my screen laughing uncontrollably,” the tech columnist reacted on Twitter, minutes after the sale ended. Roose indicated that the proceeds from the sale, after deducting the 15% commission received by the Foundation platform on which the auctions were held, would go to the charities of The New York Times. 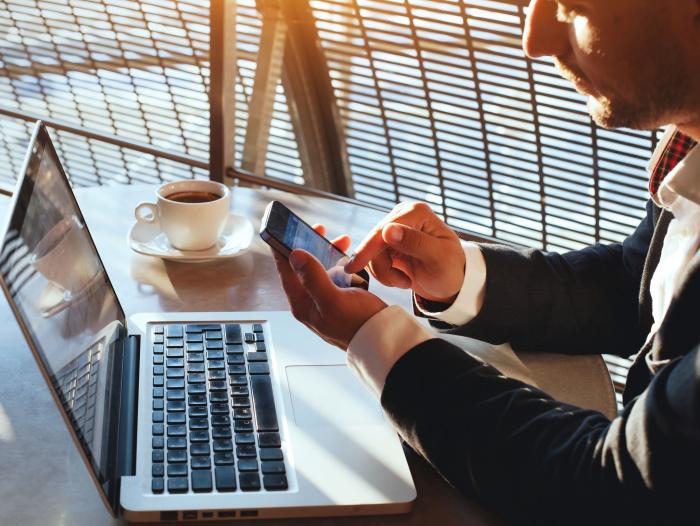 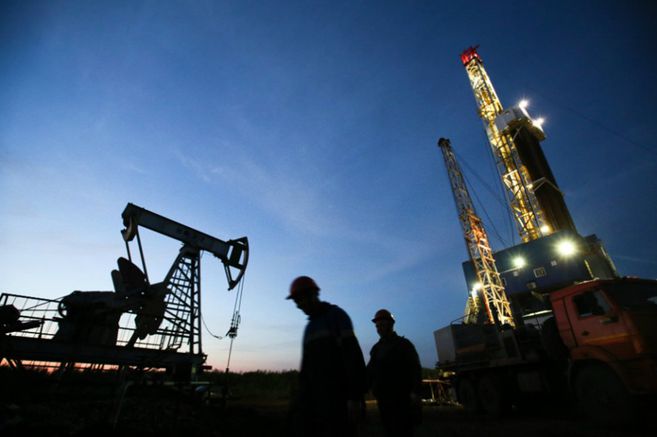 Robots could replace 20% of jobs in oil fields